Who is Charlotte Riley? Age, Bio, Net Worth, Husband, & Children 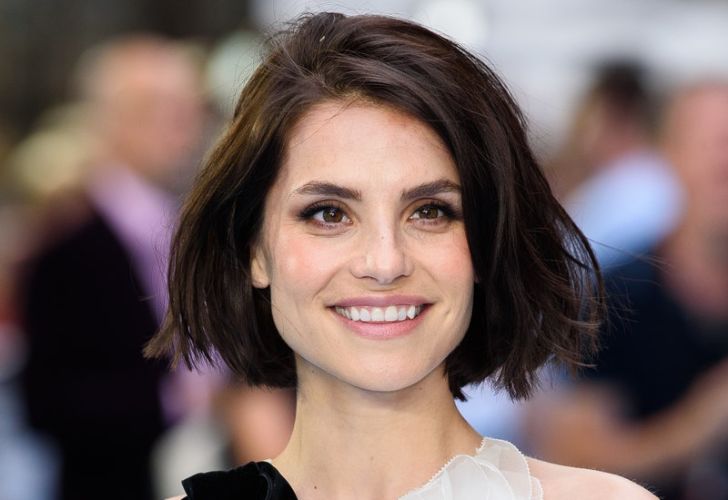 Charlotte Riley is an English actress who is best known for her roles as Sarah Hurst in the 2008 film Easy Virtue and as Catherine Earnshaw in ITV’s adaptation of Wuthering Heights.

Riley is currently 38 years old; she was born on December 29, 1981, in Grindon, County Durham, England. She spent her early years in County Durham and attended Teesside High School until the age of 18.

Charlotte then attended St Cuthbert’s Society, Durham, and graduated with a degree in English and Linguistics in 2003. The 38-year-old also attended the London Academy of Music and Dramatic Art from 2005 to 2007.

Riley married actor Tom Hardy, following a 4-year-long engagement, on July 4, 2014. The duo worked together on Wuthering Heights and The Take and dated for five years before tying the knot. 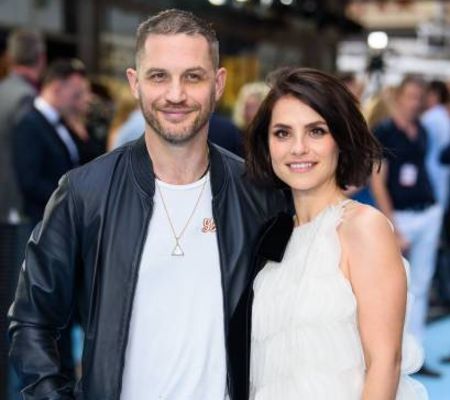 Together, Riley and Hardy has two children: Leo Hardy, born in October 2015, and Forrest Hardy, born in December 2018. The 38-year-old is also a stepmother to Hardy’s son, Louis Thomas Hardy, born in 2008, from a previous relationship.

What is Charlotte Riley’s net worth?

Riley has a net worth of $8 million, according to Celebrity Net Worth. She started her career with an episodic role in the BBC Three sitcom Grownups in 2007.

Since the, Riley has guest-appeared on shows as Holby City, Inspector George Gently, Foyle’s War, and The Town.

For her portryal of Caris in 2012 television miniseries World Without End, she earned a nomination at Saturn Award for Best Actress.

The 38-year-old also appeared as May Carleton in season second and fourth of BAFTA winning period drama Peaky Blinders.

Meanwhile, her husband, Tom Hardy, has a net worth of $45 million. Some of his notable works include Inception, The Dark Knight Rises, and Dunkirk, as well as BBC’s Peaky Blinders.