Who is Maluma? Age, Height, Bio, Relationship, & Net Worth 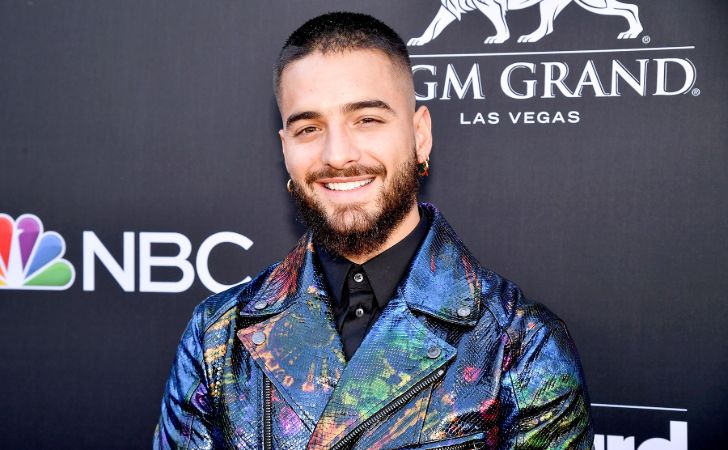 Juan Luis Londoño Arias, commonly known by his stage name ‘Maluma‘, is a Colombian singer-songwriter, and actor. Maluma’s songs have mostly charted within the top 10 on Billboard Hot Latin Songs, including “Felices los 4”, “Borró Cassette”, “El Perdedor” and “Corazón”. Moreover, he has also gained international recognition from his works with artist as Thalía, Shakira, Ricky Martin, Anitta, and Madonna.

Maluma was born in Colombia to Marlli Arias and Luis Londoño. He grew up in Medellín with his parents and older sister, Manuela. The 26-year-old attended Hontaranes School in El Retiro. 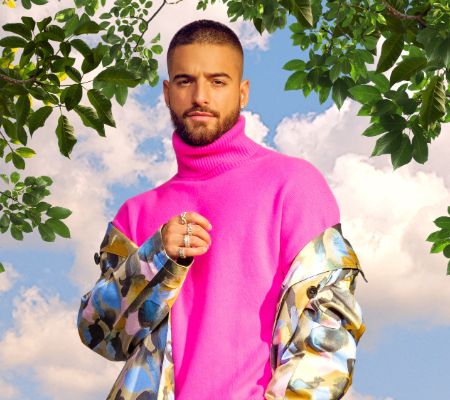 From an early age, Maluma had an interest in music and football. As a matter of fact, during middle school, he competed in the lower divisions in the teams Atlético National and Equidad Sports Club. Moreover, he was recognized for his singing talent in high school, where his friends would encourage him to participate in local singing competitions.

At the age of 15, he composed a song titled “No quiero”, which caught the attention of his uncle, Juan Parra, who offered him an opportunity to record an album as a birthday present. The 26-year-old created his stage name by combining the first syllable of his parents and older sister’s name.

Maluma’s net worth is estimated to be around $12 million. He has amassed the fortune from his successful musical career, which has been on the up and up ever since his single “Farandulera” became a radio hit. The 26-year-old is counted among the best-known artist of reggaeton. 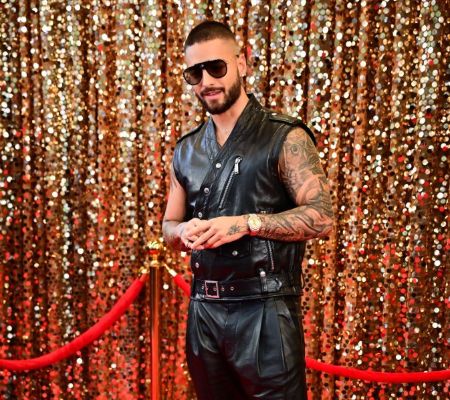 Until now, he has won one Latin Grammy Award and two Latin American Music Awards. In addition, Maluma has earned nominations in Grammy Award for Best Latin Pop Album. As per Forbes, he makes $600,000 per concert. His third concert tour, 11:11 World Tour, is currently scheduled to end on September 25, 2020. Maluma is signed to Sony Music Colombia, Sony Latin, and Fox Music.

Who is Maluma Dating?

Maluma and Canadian fashion model, Winnie Harlow, dating rumors sparked online after both exchanged flirty comments on each other’s Instagram pics in October 2019. Both were spotted together at Latin restaurant Blend in Long Island City and multiple other events following the online comment. However, neither of them have officially confirmed the rumors.

Previously, Maluma dated 28-year-old Cuban-Croatian model Natalia Barulich. They met while shooting a music video for his single “Felices los 4” in 2017. Maluma made his relationship public a year later during an interview on Telemundo’s Al Rojo Vivo. 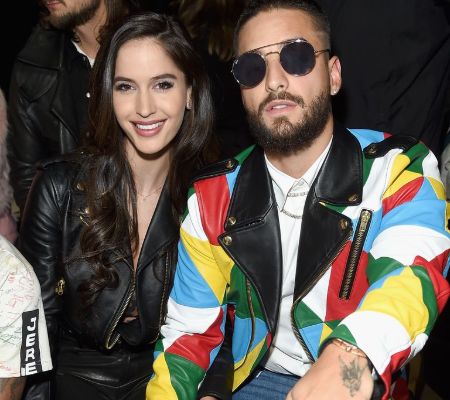 In June 2018, the couple celebrated their one-year anniversary with an Instagram post. However, Maluma and Barulich ended their relationship in 2019 after dating for two years. The ex-couple were last spotted together in September 2019 at his concert in Los Angeles.