Who is Bernie Taupin’s Wife? His Net Worth, House, Career, Wife, & Children 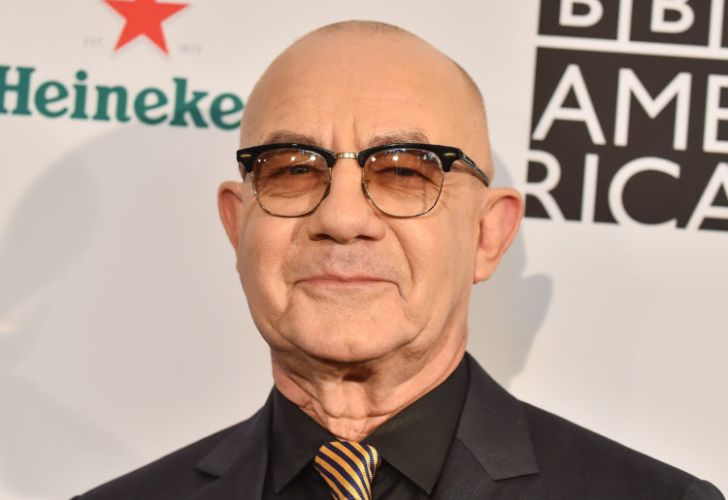 Bernie Taupin is an English lyricist, singer, artist, and poet. He is prominent for his long-time collaboration with Grammy awarded singer-songwriter, Elton John, as a lyricist. Both have worked together since 1967, producing more than 30 albums, and have been inducted into the Songwriters Hall of Fame.

Taupin was born at Flatters farmhouse located between the village of Anwick and the town of Sleaford town to Daphne Cort and Robert Taupin. His father had received his education in Dijon and worked as a stockman by a large farm estate near the town of Market Rasen. As a matter of fact, Taupin is of French descent from his paternal side.

Meanwhile, his mother, who previously resided in Switzerland, worked as a nanny. She had studied French literature in her early year. Moreover, Taupin’s maternal grandfather, John Leonard Palchett “Poppy” Cort, was a graduate of the University of Cambridge and a classic teacher. His mother and grandfather instilled in him the love for literature and poetry, which served as an influence in his early works. 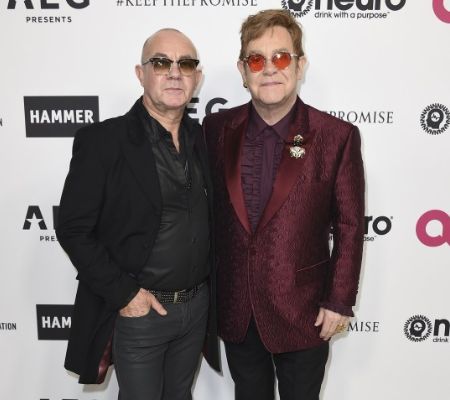 The family later moved to the north-Lincolnshire village of Owmby-by-Spital when his father decided to become involved in independent farming. He has an older brother, Tony, and a younger brother, Kit.

Taupin left school at the age of 15 and decided to work for a local newspaper, The Lincolnshire Standard, in hopes of becoming a journalist. However, he shortly left the trainee position in the print room and took up several dead-end jobs until the age of 17.

Collaboration with Elton John; Are They Still Together?

At the age of 17, Taupin answered an advertisement in the newspaper for new talent from Liberty Records. Interestingly, Elton John had done the same, but neither passed the audition. On the suggestion of the record label’s executive, Ray Williams, John and Taupin started exchanging music and lyrics back and forth since both lived away from each other.

They soon became songwriting partners, collaborating on more than thirty albums to date, among which most singles have gone on to top the music charts. 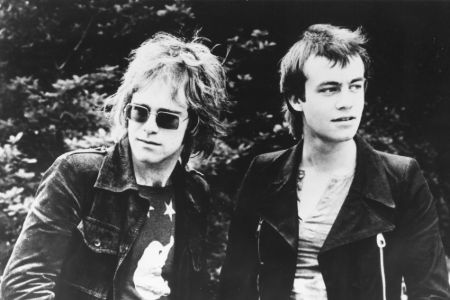 The lyrical genius wrote numerous hits, including “Nikita”, “Candle in the Wind”, “Crocodile Rock”, “Rocket Man”, “Tiny Dancer”, Your Song”, “The Last Song”, and “Goodbye Yellow Brick Road“. He also re-wrote the 1973 version of “Candle in the Wind” as a tribute to Princess Diana. The re-written version, “Candle in the Wind 1997”, also known as “Goodbye England’s Rose“, topped music charts around the world, and is the best-selling single of all time.

Their recent composition, “(I’m Gonna) Love Me Again,” used as a closing credit in the 2019 movie Rocketman, brought them an Academy Award for Best Original Song.

Net Worth; Earnings, Income, And Mansion

Bernie Taupin’s net worth is estimated to be around $150 million, as per Celebrity Net Worth. His earning comes from his five-decades-long collaboration with Elton John.

Additionally, Taupin has written lyrics for numerous musicians, including Willie Nelson and Alice Cooper. The 70-year-old is also the lyricist of 1985 hit “We Built This City” by Starship and Heart’s “These Dreams”. The latter become the band’s first song to top the Billboard Hot 100.

Besides, Taupin has released three albums as a solo artist and two further albums with his band, Farm Dogs. 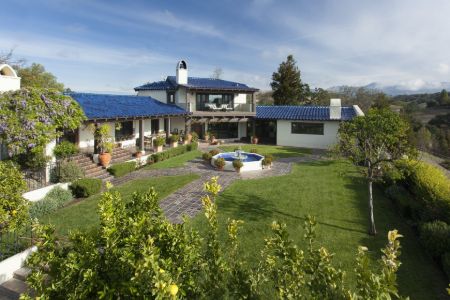 Bernie owned a 30-acre ranch outside of Los Angeles in an area called Santa Ynez, which was put up for sale at $4.7 million in 2017. He bought the equestrian estate, known as Roundup Valley Ranch, in the late 1990s and has used the property to raise and show horses.

Taupin has been married four times. He wed his fourth wife, Heather Lynn Hodgins Kidd, on March 27, 2004. Together, the couple has two daughters: Charley Indiana and Georgey Devon. Their first daughter, Charley, was born on May 18, 2005. 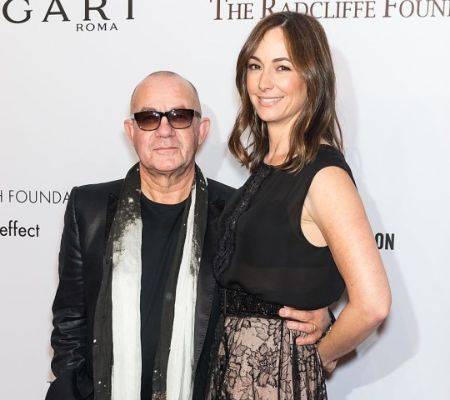 He married his first wife, Maxine Feibelman, in 1971. They separated in 1976. He then married Toni Lynn Russo, sister of BAFTA-nominated actress Rene Russo, in 1979. However, Toni and Bernie separated two years later.

The 70-year-old has two step-daughters with his third wife, actress Stephanie Haymes Roven. Stephanie and Bernie married in 1993 and divorced in 1998. Taupin currently lives in Santa Barbara County, California, with his wife and two daughters. He became a US citizen in 1990.