Who Is Katharine Isabelle? Age, Net Worth, Married, Husband, & Instagram 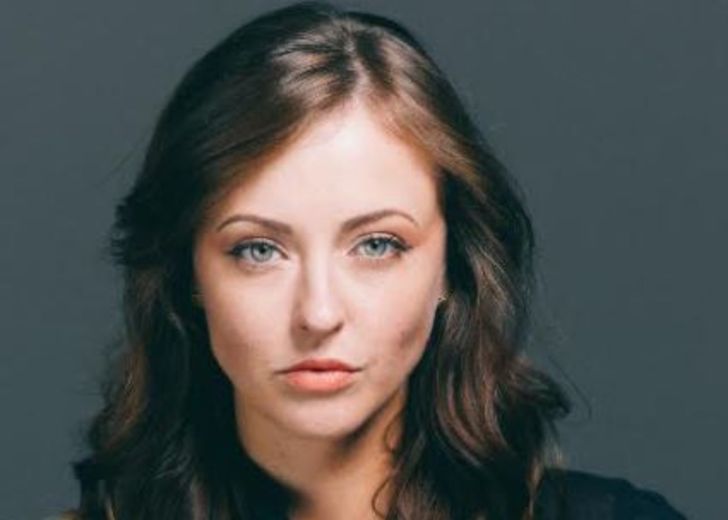 How Much Is The Net Worth Of Katharine Isabelle?

Canadian actress Katharine Isabelle is famous as Ginger Fitzgerald in the Ginger Snaps film series. Likewise, she is known for her performance in Insomnia, Freddy vs. Jason, and American Mary.

So far, she has over 100 acting credits under her name. Professional since 1989, Katharine Isabelle has an estimated net worth of $2 million.

Her mother, Gail Murray is a writer and producer while the father, Graeme Murray is a production designer. Her brother, Joshua Murray is a former child actor and journalist.

Isabelle made her acting debut as Chloe Hardy in the film Cousins in 1989. The same year, she appeared in another film Cold Front. After that, she acted in Immediate Family, The Last Winter, Burning Bridges, Married to a Stranger, Salt Water Moose, and Children of the Dust.

Finally, Kathrine earned massive fame for her role as Ginger Fitzgerald in the movie Ginger Snaps (2000) alongside Emily Perkins, Kris Lemche, and Mini Rogers. Then, she also acted in the sequels Ginger Snaps 2: Unleashed (2004) and Ginger Snaps Back: The Beginning.

Her other notable acting credits include Disturbing Behavior, Insomnia, American Mary, The Englishman’s Boy, See No Evil 2, Countdown, Endgame, The Arrangement, Little Dog, and The Order.

Relationship Status- Is She Dating?

The 39-year-old rarely lets the media interfere with her personal life. She prefers living a low-key life.

As of March 2021, Katherine is neither dating officially nor there is any rumor of her relationship. Despite such popularity, no reports regarding her love life, boyfriend, or partner are available.