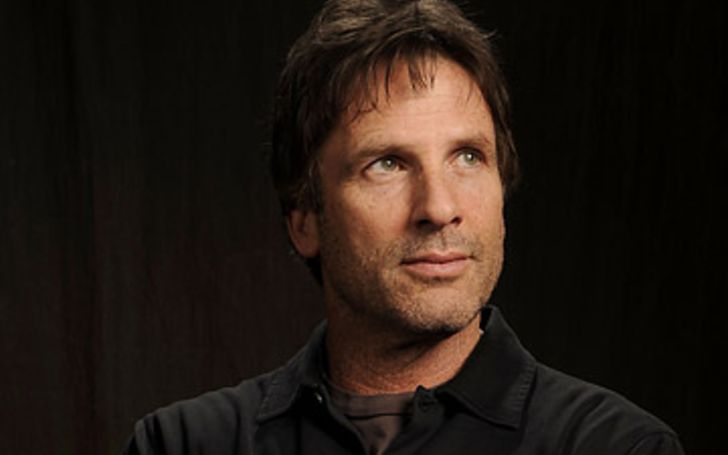 What Is Hart Bochner Net Worth?

Hart Bochner is a Canadian actor, director, producer, and screenwriter. He is famous for his work in Breaking Away, Supergirl, Die Hard, and Batman: Mask of the Phantasm.

Professional since 1977, the versatile personality has altogether 54 credits as an actor, 5 credits as a director, 2 credits as a producer, and 2 credits as a writer. Hart Bochner has an estimated net worth of $5 million as of Celebrity Net Worth.

Bochner debuted as Tom Hudson in the 1977 film Islands in the Stream. After that, he came to the limelight for the role of Rod in the coming of age comedy-drama movie Breaking Away alongside Dennis Christopher, Dennis Quaid, and Daniel Stern.

Then, the 64-year-old acted in films like Terror Train, Rich and Famous, Supergirl, Apartment Zero, Die Hard, Mr. Destiny, and Fellow Traveller. Later, in 1993, he gave his voice to the character Arthur Reeves in an animated superhero movie Batman: Mask of the Phantasm.

Moreover, his other notable acting credits include The Wild Life, Making Mr. Right, Mad at the Moon, Break Up, Liberty Stands Still, Spread, Carrie, War and Remembrance, Children of the Dust, Baby for Sale, The Starter Wife, and Too Old To Die Young.

Besides that, Hart has directed some films and series like High School High, PCU, and NCIS: New Orleans. Also, he wrote and produced movies, Just Add Water and The Buzz.

How Old Is Hart Bochner? What Is His Height?

Hart Bochner was born Hart Matthew Bochner on October 3, 1956, in Toronto, Ontario. His father, Lloyd Bochner was an actor while the mother, Ruth Bochner was a pianist.

By nationality, he is a Canadian and belongs to the Caucasian white ethnicity. Currently, his age is 64 and he stands at the height of 6 feet or 183 cm tall.

Relationship Status – Is he dating or married?

As per reports, Hart was dating an actress and producer Pamela Sue Martin. However, there is no rumor of their separation.

Also, his name was linked with celebrities like Cynthia Gibb, Mirella D’Angelo, and Sharon Stone. At the moment, Bochner probably might be single. He does not like any spotlight on his personal life.