Who is Chris Makepeace? Net Worth, Wiki, Family, Wife, & Instagram 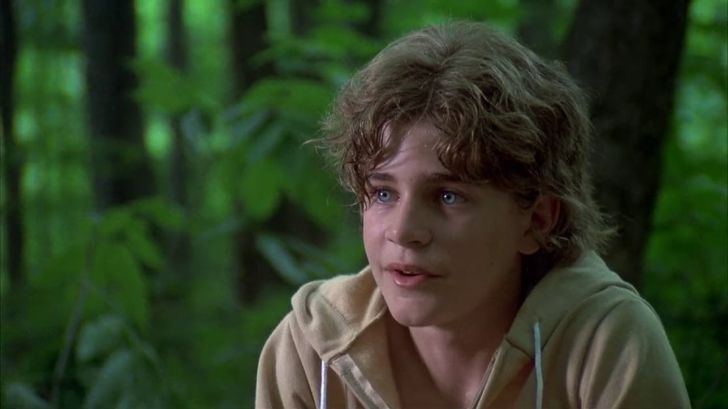 Chris Makepeace is a Canadian actor famous for his roles in Meatballs, My Bodyguard, The Last Chase, and Vamp. Besides that, he is also an assistant director.

How old is Chris Makepeace?

His parents are Doreen and Harry Makepeace. He has an older brother Tony Makepeace who is a Canadian photographer.

Regarding his education, Chris enrolled at the Second City Workshop and studied acting.

Makepeace had contributed his hard work for almost 3 decades of his life to the film industry. He was only 10 when he began acting in television commercials. He was professional active in the entertainment industry between 1974 to 2001.

Chris debuted with an uncredited role in the TV film The Ottawa Valley. Following his debut, he appeared in the comedy movie Meatballs in 1979. Similarly, he is known as Clifford Peache in the film My Bodyguard starring Ruth Gordon, Matt Dillon, Kathryn Grody, and Adam Baldwin.

Furthermore, his other notable acting credits include The Last Chase, Mazes and Monsters, The Terry Fox Story, Going Great, Vamp, Captive Hearts, Aloha Summer, Beyond Reality, Memory Run, and Full Disclosure. Besides that, he has worked as an assistant director in films like Play, Silver Man, Tangled, Full Disclosure, and Drop the Beat.

So far, The Last Chase actor has altogether 22 acting credits under his name. Chris Makepeace has an estimated net worth of $400,000 as per Celebrity Net Worth.

Is Chris Makepeace Married? Where is he now?

5 feet 9-inch tall versatile personality Chris is very private when it comes to his personal life. According to his Facebook profile, his current relationship status is married.

As per reports, Makepeace has been married to his mysterious wife since 2008. Neither he has disclosed any information about his wife nor his children.

One thought on “Who is Chris Makepeace? Net Worth, Wiki, Family, Wife, & Instagram”