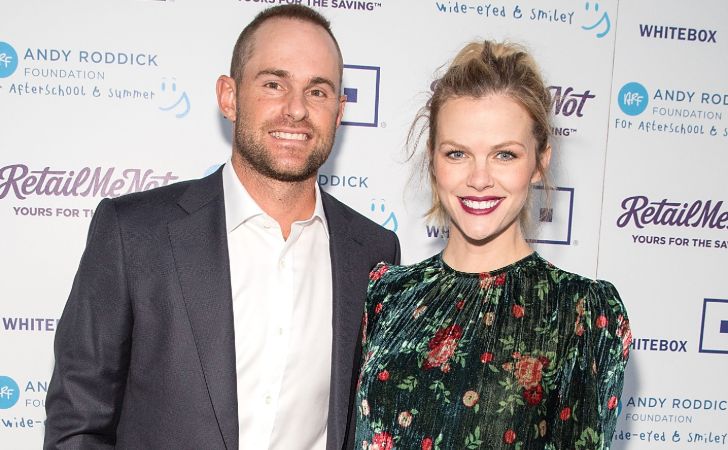 Stevie Roddick is the only daughter of tennis player Andy Roddick and model and actress Brooklyn Decker. Her mother is best known for her role in the 2012 film Battleship and Netflix’s Grace and Frankie.

The celebrity child who gained huge fame since her birth is being taken care of by her parents. How is her Lifestyle? Know everything about her in detail.

How old is Stevie Roddick? Her Age, Parents, & Siblings

Stevie is currently 3 years old. She was born on November 27, 2017, in Austin, Texas, USA, to Brooklyn Danielle Decker and Andrew Stephen Roddick. She has an older brother.

Her paternal grandmother, Blanche Corell, was a school teacher, and her paternal grandfather, Jerry Roddick, was a businessman. Her uncles, Lawrence and John, were both promising tennis players at an early age.

According to Andy, he first noticed Brooklyn when he was watching a show on the CNN/Sports Illustrated website called She Says Z Says. Decker mentioned, that following this, Roddick arranged an initial meeting by contacting her agent.

The two started dating in 2007 and Roddick announced their engagement via his website on March 31, 2008. Following a 13-month-long engagement, they exchanged vows in an intimate candlelit ceremony before a group of close friends and family on April 17, 2009, in Austin, Texas. 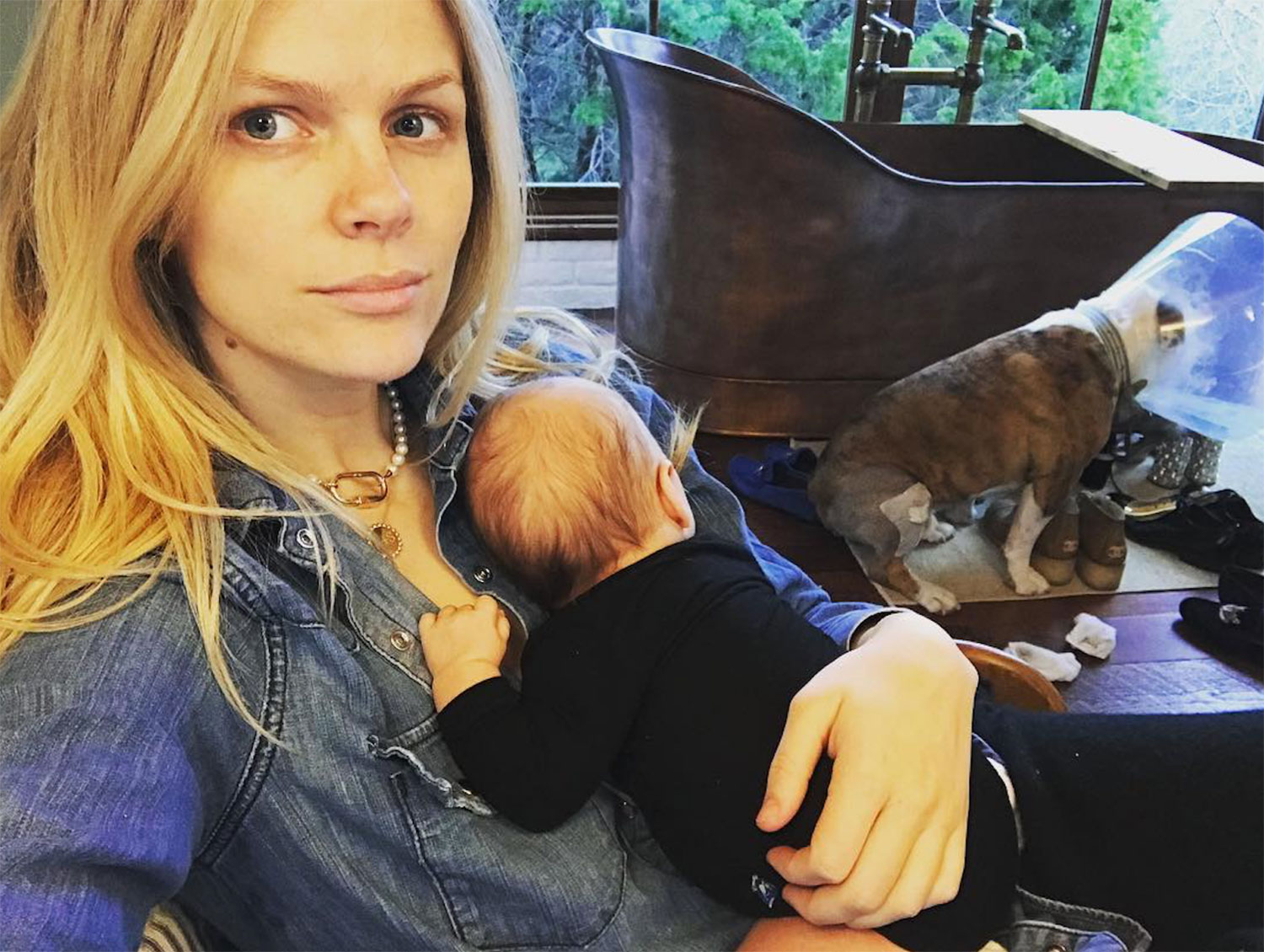 Six years later, the duo announced they were expecting their first child. Brooklyn gave birth to their first child, a son Hank Roddick, on September 30, 2015. Their second child, daughter Stevie was born on November 27, 2017.

Stevie’s father Andy Roddick loves her a lot and is ready to do anything to make her happy. On her 3rd birthday, the tennis star wore Cindrella’s dress while Stevie dressed like Princess Elsa from Frozen.

Her Parents’ Hide their Children’s Faces on Social Media

What is the net worth of Brooklyn Decker & Andy Roddick?

Decker and Roddick have a combined net worth of $40 million, as per Celebrity Net Worth. Andy, a former world No. 1 professional tennis player, has earned over $20.6 million in tournament prizes. Moreover, the 38-year-old has made tens of millions from endorsement deals during his career.

On the other hand, Brooklyn gained wide recognition by appearing in the Sports Illustrated Swimsuit Issue. The 33-year-old later ventured into television, guest appearing in shows such as Chuck, Ugly Betty, The League, and Royal Pains. After making her feature film debut in Just Go with It, she starred in Battleship and What to Expect When You’re Expecting. Since 2015, Decker has appeared as a series regular in Netflix’s Grace and Frankie.

In 2008, Brooklyn and Andy bought an apartment in New York City for $1.1 million. A year later, they purchased a 1.8-acre lake-front property with a 9,000 square-foot home in Austin for an undisclosed amount, which was listed for sale at $12.5 million in 2013.