How Rich Is Justin Kan? Know His Net Worth, Wife, Age, Twitter, & Career 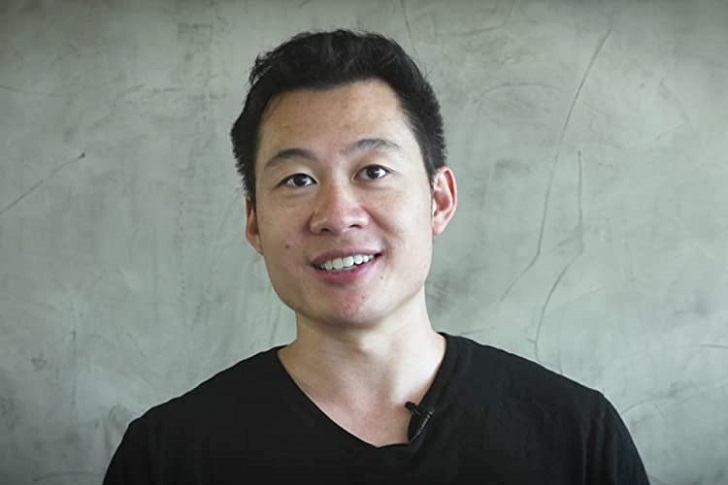 Justin Kan, 37, is an American entrepreneur and investor who currently serves as the CEO and co-founder of the law-tech company Atrium. He is also popularly known as the co-founder of live video platforms like Twitch and Justin.tv.

Justin Kan was born on 16th July 1983 in Seattle, Washington. He is an American as per his nationality and has Asian ethnic descent.

For his education, he went to Evergreen Middle School in Spokane Valley, Washingon. Later he went and graduated from Yale University in 2005.

Talking about his personal life, he is married to Christine Oh as of 2020. Besides this, information regarding his parents and siblings is not known.

How Did Kan Became A Multi-Millionaire?

Likewise, the following year, the Kan along with his partners co-founded a live streaming platform for gamers called Twitch. On 5th August 2014, Justintv was closed in order to focus on Twitch.

In a similar way, Kan went to develop a few other applications like Socialcam, Exec, Y Combinator, and The Drop.

In 2017, Justin launched Atrium in order to build a technology-first law firm focused on offering legal services and fundraising advice for startups powered by machine learning.

Did You Know? In September 2018, Justin raised a $65 million funding round led by Andreessen Horowitz.

According to Celebrity Net Worth, Justin Kan’s net worth is reportedly worth around $100 million as of September 2020. He amassed his fortune from his successful career as an entrepreneur and investor.

Twitch founders owned around 12.5% of the company at the time it was sold to Amazon. As per reports, he received around $120 million in cash for his pre-tax cut.

Don’t Miss: Learn All About TV Star Zoe McLellan’s Divorce And Net Worth