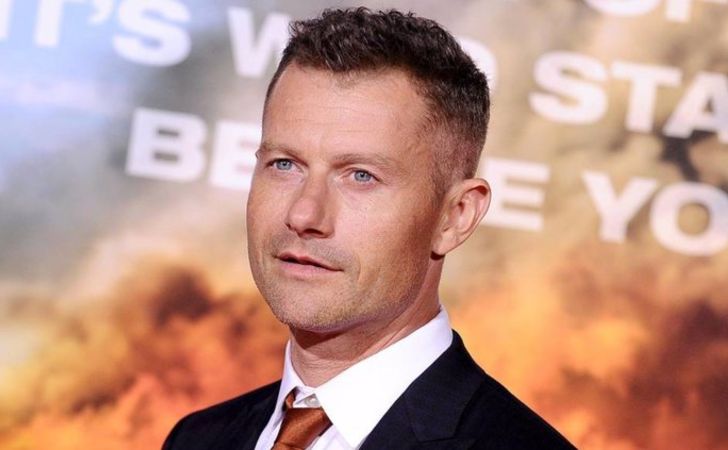 James Badge Dale is an American actor who is best known for his performance in fims and TV Shows such as 24, The Pacific, The Departed, and Iron Man 3.

Dale is currently 42 years old as of now. He was born on May 1, 1978, in Manhattan, New York City, to Grover Dale, actor, dancer, and choreographer, and Anita Morris, actress and singer.

Dale has a net worth of $1.5 million, as per Celebrity Net Worth. He started his career with the 1990 survival drama films Lord of the Flies.

Since then, James has appeared on numerous films and TV shows. Some his notable works incude The Naked Brothers Band, The Conspirator, The Lone Ranger, and CSI: Crime Scene Investigation.

Additionally, James played as Trooper Barrigan in $291.5 million grossing 2006 crime film The Departed. He also garnered significant recognition for appearing as Eric Savin in Iron Man 3, which brought in a whopping $1.215 billion.

The 42-year-old co-stars as Ray Abruzzo, a police sergeant, on Starz’ crime drama television series Hightown, which was renewed for a second season in June 2020.

Dale appears to be unmarried as of now, and, needless to say, has no wife. He has kept his love life under wraps. For this reason, his dating history and current relationship status remains a mystery. 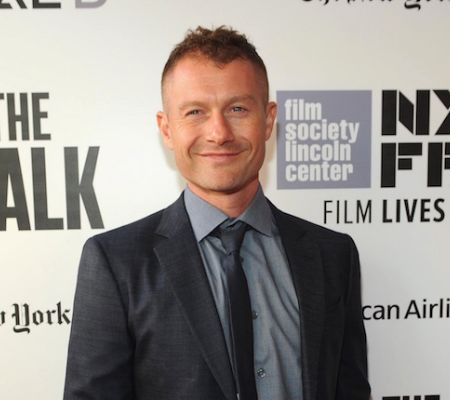 Nonetheless, you can follow him on Instagram at @jamesbadgedale to know more about his personal as well as professional life.

One thought on “Who is James Badge Dale? Age, Bio, Family, Married, Movies, & Net Worth”