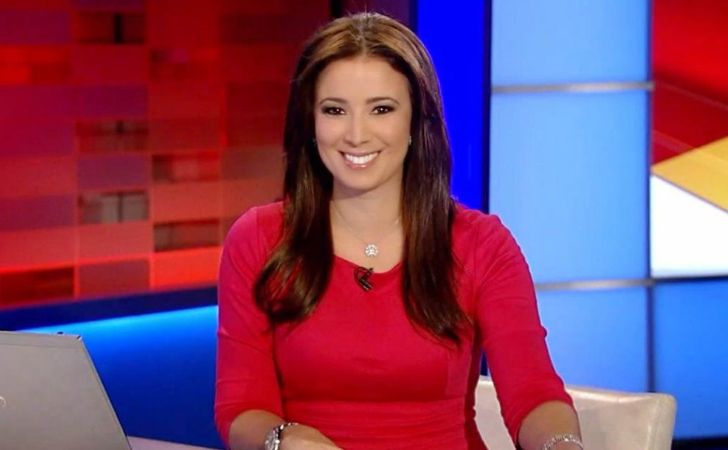 Julie Banderas is an American television news anchor. She is an Emmy winning anchor who works as a New York-based correspondent for FOX News Channel.

Banderas became widely known after her infamous on-air clash with a former spokeswoman for the Westboro Baptist Church who led a protest at fallen soldier’s funeral. Besides, she has reported on a number of big stories, including Hurricane Dennis and the legal case of Terri Schiavo.

How old is Julie Banderas?

Julie Banderas is 46 years old as of now. She was born on September 25, 1973, in Hartford, Connecticut, as Julie E. Bidwell.

Julie was born in Farmington, Connecticut, to Howard D. Bidwell and Fabiola R. Bidwell. Her father was a Navy veteran, civil engineer, and a founding president of Consolidated Precast in Thomaston, Connecticut. Moreover, Banderas’ mother is from Colombia. 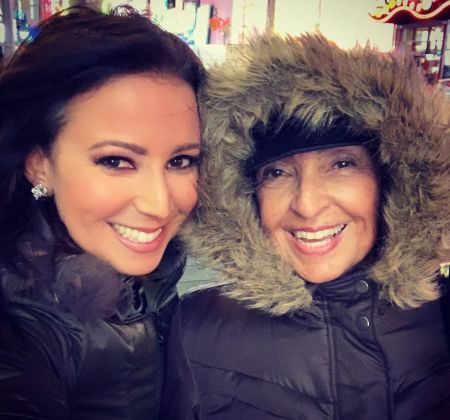 The 46-year-old has a sister, Melissa Bidwell. From her father’s first marriage, she has four half-siblings: Howard Bidwell, Marybeth Bender, Susan Williams, and Tracy Bidwell.

Banderas graduated from Emerson College with a B.S. in broadcast journalism in 1996 and started her professional career at WLVI-TV in Boston.

Julie Banderas has a net worth of $12 million, as per various online sources. While Banderas’ salary remains shrouded in mystery, through her lucrative career as a news anchor of Fox News, she is estimated to have pulled in millions of dollars annually.

The 46-year-old started working as a local news anchor for WHSV-TV from October 1997 and remained there until July 1999. Since then, she has served as news anchor/reporter for WBRE-TV, WFSB-TV, and WNYW in New York City. 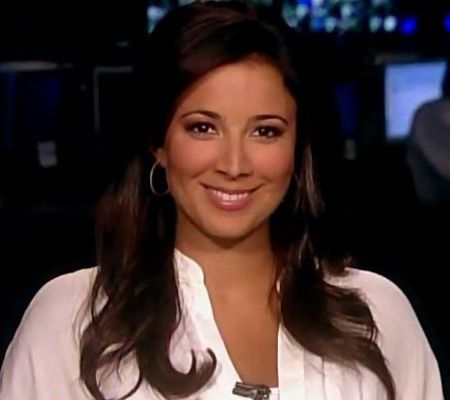 Banderas joined the Fox network in 2005 as a general assignment reporter. Three years later, she succeeded Laurie Dhue as the host of Fox Report Weekend and eventually became a general news correspondent of the network.

Banderas is married to Andrew J. Sansone since 2009. Sansone is a founder and president of Concrete Media and Big Apple Channel. He is also a member of the board of directors of Habitat for Humanity. 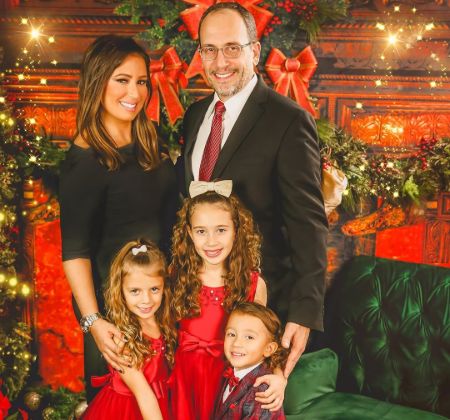 The couple exchanged their wedding vows at the Fifth Avenue Presbyterian Church in New York on August 29, 2009. Together, they have three children: Addison Melissa, born on April 21, 2010, Avery Julie, born on November 13, 2012, and Andrew Harrison, born on May 9, 2016.