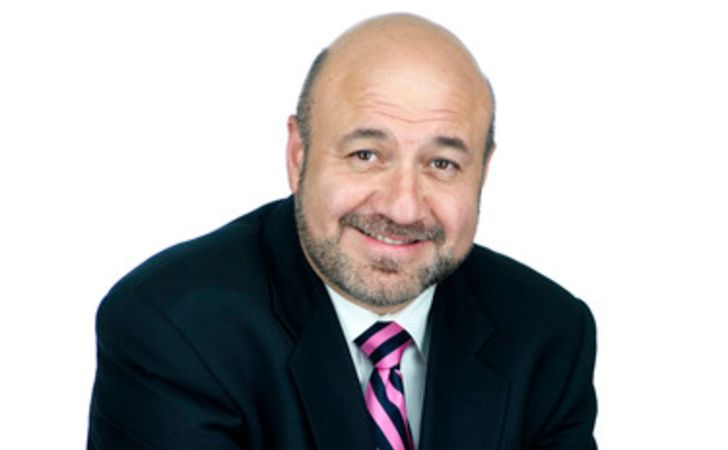 Manuel Alvarez, widely known as Dr. Manny, is a obstetrician-gynecologist and television commentator.

He serves as Fox News contributor and has appeared on numerous Fox News Channel shows. Some of which are America’s Newsroom, Fox & Friends, The O’Reilly Factor, The Kelly File, and Fox News Weekend.

Additionally, Alvarez was appointed as the chairman of the obstetrics/gynecology department at Hackensack University Medical Center and is the creator of AskDrManny.com.

How old is Dr. Manny Alvarez?

Manny Alvarez was born in Cuba to a Cuban family. However, during the Cuban Revolution, his mother placed him in foster care in America, and he spent his formative years in the US.

“As a parent now myself, I can only imagine the desperation my own mother and father must have felt coming to that conclusion.”, he wrote in the Fox News opinion section.

Alvarez’s father was shortly put in Cuban’s concentration camp after he left. Nevertheless, five years later, the 63-year-old reunited with his parents in New York. 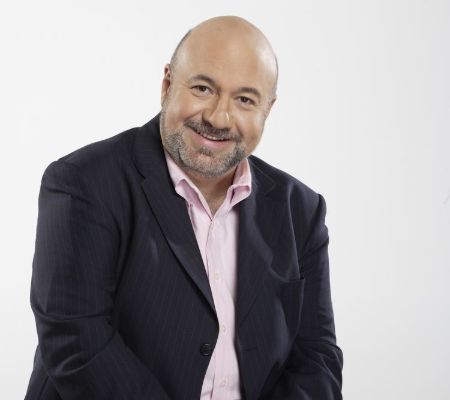 Th family moved to an apartment in Hoboken, New Jersey, where his father found a job in the factory and his mother as a dressmaker. Even Alvarez worked part-time in a florist shop to sustain the family.

Net Worth of Manny Alvarez

While Alvarez has not revealed his net worth, it is estimated at $2 million. The 63-year-old is one of the most popular contributors to the FOX News Channel.

Besides, Manny has appeared as a regular in Fox News Channel shows like Fox & Friends, Fox News Live, and DaySide. 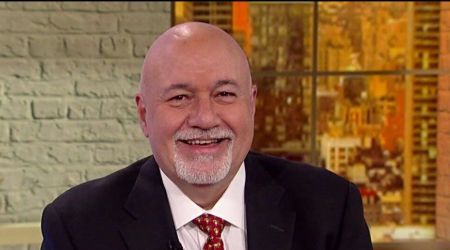 Moreover, Alvarez is a member of professional societies like the American Society for Blood and Marrow Transplantation and the Society of Prenatal Care. He is one of the board members of the Fisher Center for Alzheimer’s Research Foundation.

Alvarez launched a website called AskDrManny in January 2006 and its YouTube channel in 2009, providing information on Women’s Health, Pregnancy, and Early Childhood Development.

Additionally, Dr. Manny has served as Chairman of Obstetrics, Gynecology, and Reproductive Science at Hackensack University Medical Center since 1996. He is also a professor of obstetrics and gynecology at NYU School of Medicine.

Alvarez is married to Katarina Alvarez. It is not known when the two exchanged nuptials. Nonetheless, like Manny, Katarina came to the US as an immigrant and is Swedish-American. Alvarez lives in Bergen County, New Jersey, with his wife and children. 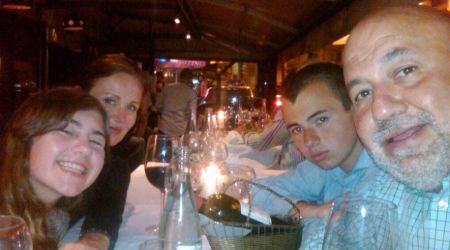 Together, Manny and Katarina have three children: Rex Alvarez, Ryan Alvarez, and Olivia Alvarez. His son Ryan is autistic. Through his platform, Manny has supported the autism community, speaking on social issues that affect people with autism.