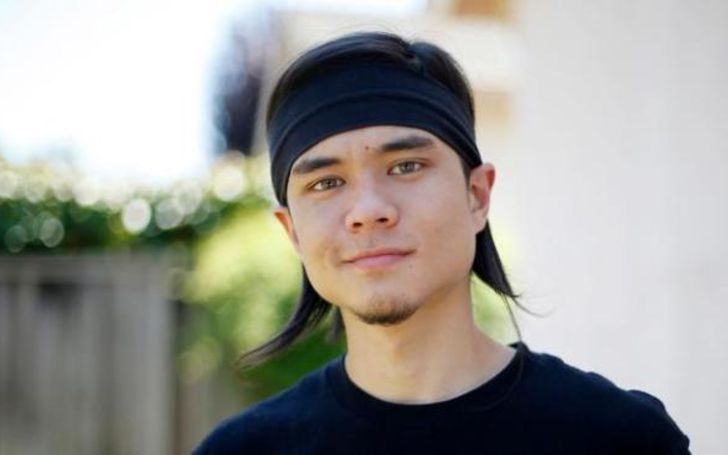 Matt Stonie is an American competitive eater and YouTuber. He is ranked #3 in the Major League Eating competition and has held many world records in eating. Due to his eccentric talent and charisma, his YouTube channel has garnered over 13.7 million subscribers, as of March 2021.

On July 4, 2015,  he defeated the eight-time defending champion, Joey Chestnut, at the Nathan’s Hot Dog Eating Contest edging out Nathan’s 60 with his 62.

He has consistently ranked in the top 5 in the competition since then. Despite finishing near the top, he never reached the top as he did in 2015.

Furthermore, he has also held numerous world records by eating mountains of food in record time.

Since becoming somewhat of a celebrity for his ravenous eating accomplishments, his popularity on YouTube has skyrocketed. His official YouTube account has over 13.7 million subscribers to date with over 1.8 billion lifetime video views.

The channel caters to the same niche audience that competitive eating caters to. His most famous videos are of him attempting to speed-eat various food items.

He has a younger brother, Morgan Stonie, whom he often collaborates with on his YouTube channel.

What is Matt Stonie’s Net Worth?

As of early 2021, Matt Stonie has a net worth of $700 thousand. While he may have racked up prize money by consistently finishing at the top echelon of competitive eating competitions, the primary source of his income is his YouTube channel.

According to socialblade.com, he makes anywhere between $19.5K – $311.9K monthly, which roughly translates to $233.9K – $3.7 million yearly solely from his YouTube channel.

It seems like the competitive eater is madly in love with foods. Matt has never been linked with anyone. Neither, he made any appearances with anyone who can be claimed as his girlfriend.

As of now, Matt is currently single and is busy with his YouTube career.