Who is YouTuber Cody Ko? His Age, Height, Professional Life. Girlfriend & Net Worth 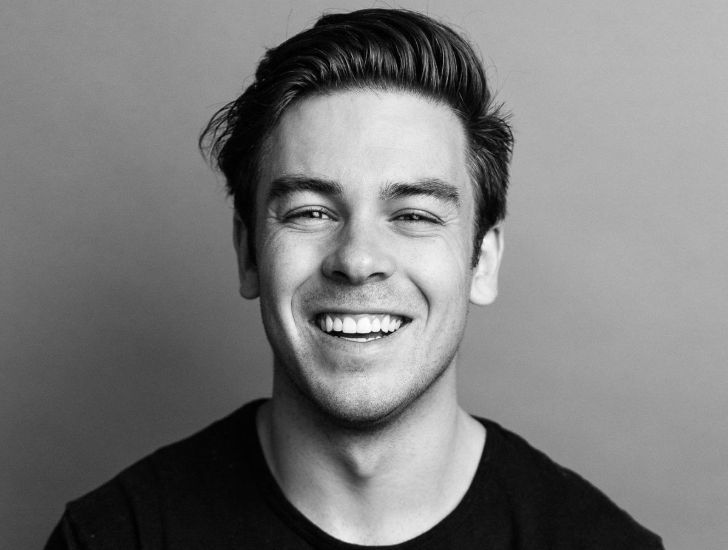 Cody Michael Kolodziejzyk, better known as Cody Ko, is a Canadian YouTuber, comedian, rapper, and podcaster. The 30 years old YouTuber is currently in a relationship with Kelsey Kreppel. His father is an entrepreneur. The 5 feet 9 inches tall internet personality moved to the US to attend Duke University.

How Old is Cody Ko? What is His Height?

Cody Michael Kolodziejzyk was born on November 22, 1990, the son of entrepreneurs Helen and Greg Kolodziejzyk. The 30-year-old was born and raised in Calgary, Alberta, Canada, where he attended Springbank Community High School. After graduation, he moved to the US and attended Duke University in Durham, North Carolina.

At the beginning of his career, Cody dabbled in software development. Like his parents, Cody was on the fast-track to becoming an entrepreneur when his app, “I’d Cap That” was downloaded over 4 million times in a couple of months.

He was hired as an iOS developer at the software company Fullscreen, where he first started gaining popularity by creating seven-second clips for the now-defunct short-form video-sharing platform, Vine.

In May 2014, Cody migrated to YouTube and has since branched out his content, but otherwise stuck to his winning formula: comedy. He has made a wide variety of original content including commentary videos, original music, and pop-culture reaction videos.

Who Is Cody Ko Dating?

Cody has been in a relationship with fellow YouTuber Kelsey Kreppel. A self-describer preschool teacher turned YouTuber, Kreppel has her own dedicated following on YouTube with over 773K subscribers, as of March 2021.

Cody and Kelsey have reportedly been dating since 2017 and they frequently appear on each other’s YouTube videos, including Cody’s “Couples Cringe” series.

Cody is currently based in Venice, California — where he lives with his girlfriend Kelsey.

Cody Ko’s net worth is reported to be around $2 million as of 2021. His primary source of revenue is his YouTube channel, with 5.4 million subscribers on his primary account and an additional vlog and a podcast channel.