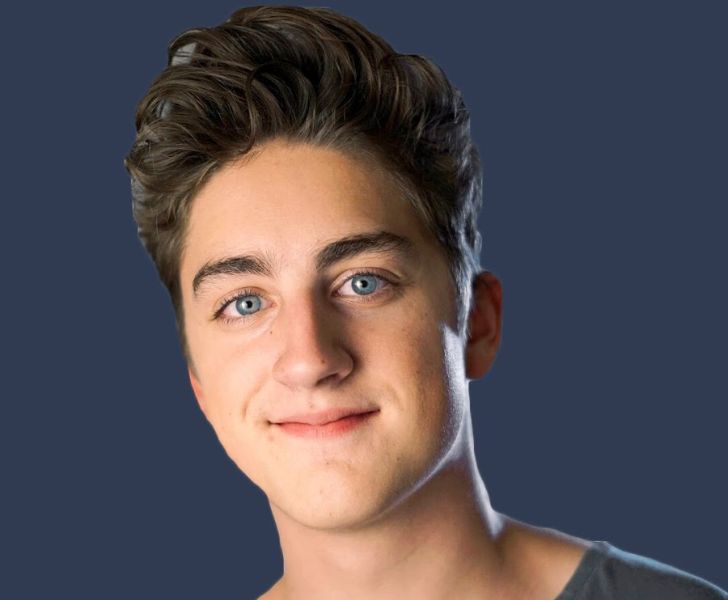 Danny Gonzalez is an American online personality most famous on YouTube where he has over 3.7 million subscribers to date. The internet personality is married to Laura Fuchel and enjoys a healthy conjugal life.

What Is Danny Gonzalez Age?

Besides this, there is nothing disclosed talked about her parents, early life, educational background,

Gonzalez started out as a content creator on Vine, the now-defunct short-form video hosting service.

With his looped six-second videos, he became a hit sensation and collaborated with other prominent figures on the platform.

Capitalizing on his growing popularity on Vine, Gonzalez took his flair for making videos to the biggest game in town: YouTube. He joined YouTube on September 9, 2014. By the time Vine folded, Gonzalez was an established name on YouTube.

Gonzalez took to YouTube like a fish to water and churned out original content seemingly by the day. His most famous video series is called  “I Talk About A Thing” — which, as the name suggests, is Danny talking about a random thing and adding his brand of comedy and charisma to make even the mundane thing seem like the most interesting thing in the world.

Gonzalez also makes original music, which is basically a musical version of “I Talk About A Thing“.

To date, Gonzalez has over 3.7 millions subscribers on his YouTube page and over 522 million lifetime video views.

His standing as a YouTube star cemented Gonzalez as a social media celebrity. He has since gone to find success on Instagram as well, where he currently sits at nearly 800k followers.

Talking about his net worth, he is a millionaire. His net worth is in between $2 million to $3 million.

As of July 1, 2017, Danny Gonzalez is married to Laura Fuchel. They married in a private ceremony amongst friends and family.

Fuchel has been a staple in may of Danny’s videos and Instagram posts. News broke about Danny’s marriage when a fan asked why he had not uploaded a video in a while, prompting Danny to tweet about how he had been busy with getting married.

Does Danny Gonzalez Have Children?

As of yet, Danny Gonzalez does not have any children. The 25-year-old has his whole life ahead of him to think of parenthood. Instead, Danny focuses all his time and effort into remaining a presence on social media and enjoying his off-days with his blushing bride.