Who is Rebecca Hazlewood? Age, Height, Parents, Net Worth, & Relationship 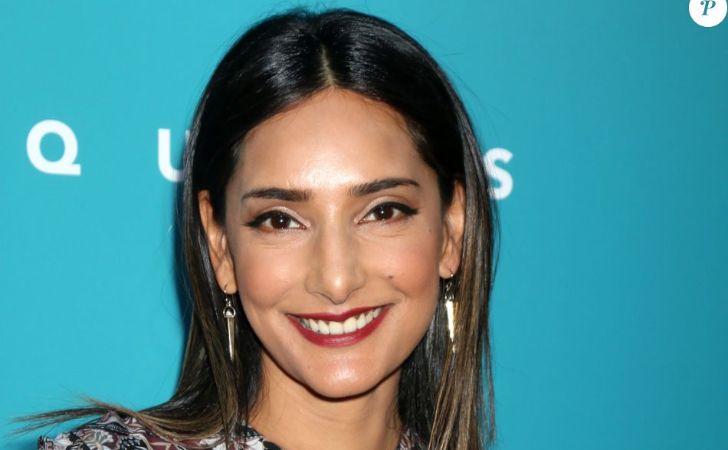 Rebecca Jane Hazlewood is a British actress. She is prominent for playing as Kamilah-Al-Jamil in NBC’s comedy The Good Place. Moreover, Hazelwood has guest-appeared in popular shows as ER and Grey’s Anatomy.

How old is Rebecca Hazlewood?

Hazelwood spent her early years in the village of Kingswinford in the Black Country, West Midlands, with her parents and sibling. She has a older brother. As a matter of fact, Hazlewood is of Anglo-Indian descent.

At the age of 16, Rebecca went on to study Theatre and English at the prestigious King Edwards VI College in Stourbridge, England. 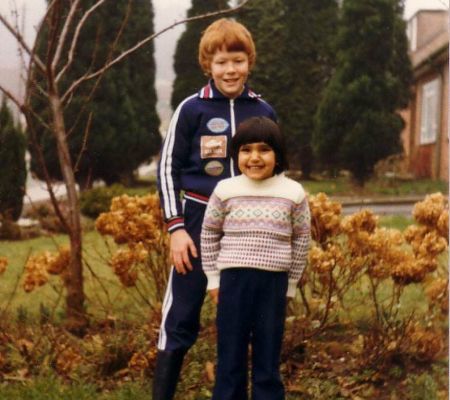 The 43-year-old graduated with a high-class honors degree in English Literature from Bretton Hall College of Education. As a graduate student in Bretton Hall, Hazlewood co-founded a theatre company through which she performed improvised plays at theatres, including The Edinburgh Festival.

She has trained with a Meisner based theatre company for six years. During the training, she continued to work on TV shows and films around London. Additionally, after moving to Los Angeles, Hazelwood studied Method with Philip Seymour Hoffman‘s coach Tony Greco.

Net Worth of Rebecca Hazlewood

While there is no verifiable net worth figure for Rebecca Hazlewood, it is estimated at $1 million. She started her career in the showbiz after being scouted to model on the BBC’s iconic fashion show, The Clothes Show, while still in school.

Since then, she has starred and guest-appeared on numerous films and TV shows. Among her early works, some notable ones include ITV series Second Sight and BBC’s week-long series Masters of the Universe. 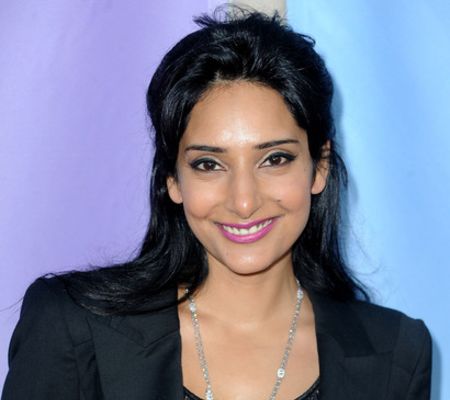 Moreover, in 2008, Hazlewood played a lead role in the indie feature film Kissing Cousins. The 43-year-old actress gained major recognition in the US after portraying ‘Asha,’ one of the lead ensemble casts in NBC’s Outsourced. She was listed as a “breakout performer” by Variety for the spectacular performance.

Her other roles include Arun Parmar in popular British television psychodrama Bad Girls. Additionally, she appeared in The Ode, ER, Lost, Grey’s Anatomy, and White Collar.

From 2016 to 2020, Rebecca guest-starred as Kamilah in television series, The Good Place. She also has a cameo role in experimental feature Lost In London.

Hazlewood seems to be unmarried as of now. Since she prefers to keep her love life out of the spotlight, her current relationship status is unknown.

Nevertheless, you can follow her on Instagram at @rebeccajanesays to know more about her professional and personal life.