Who Is Joel Courtney? His Bio, Age, Career, Earnings, & Girlfriend 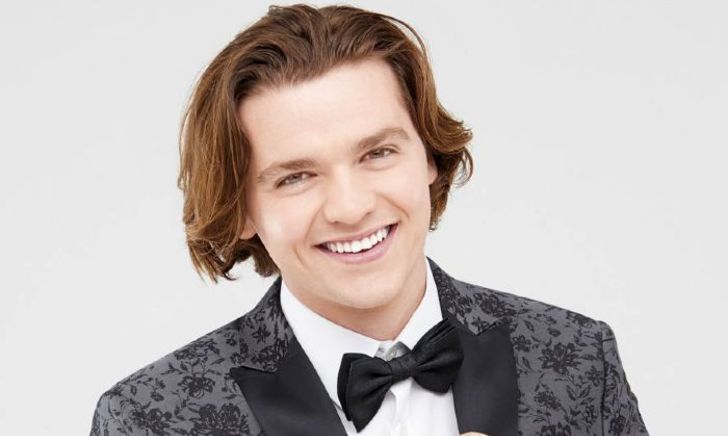 Popular for playing Lee Flynn in The Kissing Booth sequel, Joel Courtney is an American actor. He is also known for F the Prom, Dear Eleanor, Assimilate, and more.

According to various sources, Courtney is estimated to own net worth in between $500k to $1 million as of mid-2020. His primary source of income is his successful acting career of 1 decade.

Courtney made his acting debut in 2010 with the lead role of Joe Lamb in Super 8. Likewise, he won the 2012 Saturn Awards for Best Performance by a Younger Actor.

He then portrayed Tom Sawyer in the 2014 film Tom Sawyer & Huckleberry Finn. Similarly, in 2016, he appeared in one episode of Agents of S.H.I.E.L.D. as Nathaniel Malick.

Joel made his breakthrough as Lee Flynn in the Netflix film The Kissing Booth where he starred alongside Joey King, Jacob Elordi, Meganne Young, and Molly Ringwald.

He reprised his role as Lee in the second sequel The Kissing Booth 2 which was released on Netflix on 24th July 2020. Likewise, the third installment is set to release in 2021.

Joel Courtney was born on 31st January 1996 in Monterey, California, the United States of America to Dale Courtney and Carla Courtney. His nationality is American and has English and German descent.

Similarly, he grew up alongside his siblings: Caleb, Chantele, and Josh Courtney in Moscow, Idaho. Besides this, his educational background is not known.

The Kissing Booth star proposed to his long-time girlfriend Mia Scholink on 14th February 2020. The couple took to Instagram and announced their engagement.