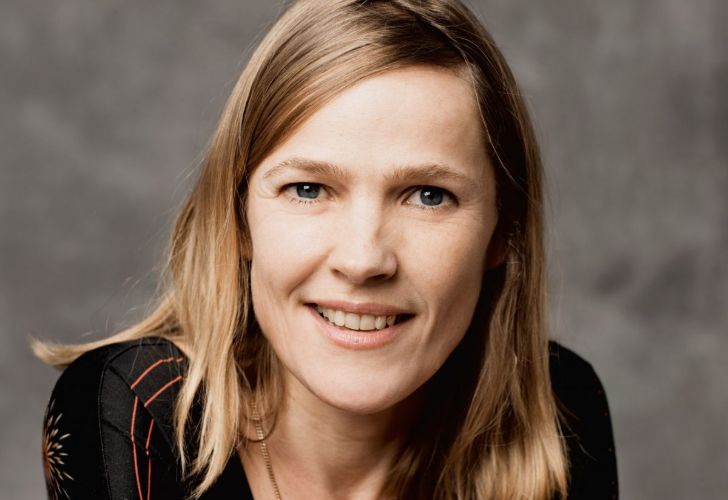 Karoline Eichhorn is a German film, television, stage as well as voice actress. She has appeared in numerous films and television shows and recently played as Charlotte Doppler in Netflix’s Dark.

The 54-year-old studied at Waldorf school in Stuttgart and graduated in 1986. She then attended the Folkwang University of the Arts in Essen and earned her degree in 1989.

What is Karoline Eichhorn’s net worth?

Eichhorn has a net worth of $1 million, as per various online sources. She started her career in 1988 with an episodic role in German television series Oh Gott, Herr Pfarrer.

The 54-year-old gained wide recognition in 1995 when she appeared in the films Drei Tage im April and Der Sandmann. She works in theater, such as the Thalia Theater in Hamburg and the Burgtheater in Vienna in addition to her work in television and film productions.

From 2017 to 2020, Eichhorn appeared as one of the main characters “Charlotte Doppler” in German science fiction thriller web television series Dark. The critically acclaimed show helped Karoline gain popularity outside her native land.

Eichhorn is married to Arne Nielsen, a Danish author. The couple’s exact marriage date has not been revealed. 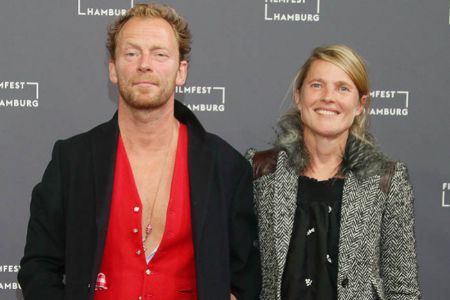 Together, they have a daughter named Jule Nielsen. Karoline resides in Hamburg with her husband and daughter.