Who is Jimmi Simpson? Age, Bio, Career, Net Worth & Relationships 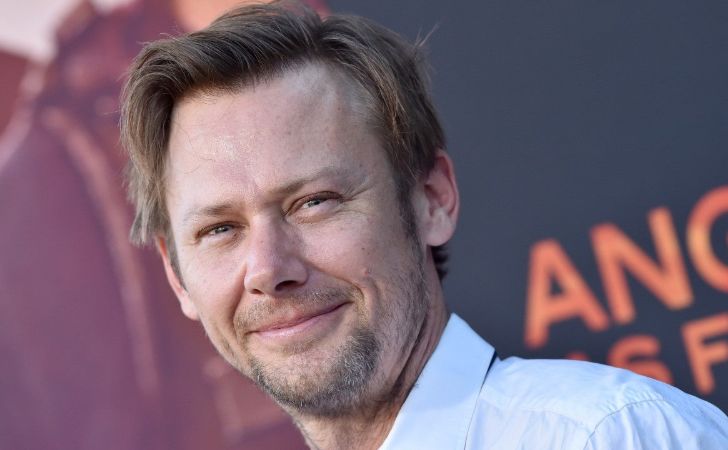 Simpson was born on November 21, 1975, in Hackettstown, New Jersey, U.S. He is the youngest of three children and has two older brothers. The 44-year-old studied at Hackettstown High School, where he took an acting class.

Jimmi then joined Bloomsburg University in Bloomsburg, Pennsylvania, and graduated with a BA in theater. After graduation, he went on to act at the Williamstown Theatre Festival in Williamstown, Massachusetts, for four seasons.

Jimmi Simpson has a net worth of $6 million as of 2020. He made his film debut in 2000 with the teen comedy Loser. Following this, Simpson has had various roles on television, including the Stephen King miniseries Rose Red.

Besides, the 44-year-old guest-appeared on shows such as 24, NYPD Blue, Cold Case, My Name Is Earl, How I Met Your Mother, Person of Interest, The Twilight Zone, and Psych. Jimmi played as Gavin Orsay, a computer hacker turned reluctant FBI informant, in the second and third season of House of Cards.

From 2016 to 2020, he played as William in Jonathan Nolan and Lisa Joy’s Westworld. For his performance in the show, Simpson received a nomination at Emmy Awards for Outstanding Guest Actor in a Drama Series.

Additionally, the 44-year-old had supporting roles in the films as The Invention of Lying and Date Night. His other notable credits include Zodiac, Abraham Lincoln: Vampire Hunter, Good Intentions, and Unhinged. Moreover, Simpson has five upcoming projects, four out of which are currently in post-production.

Simpson met his first wife, actress Melanie Lynskey in 2001 while both were working in Stephen King miniseries Rose. They tied the knot on April 14, 2007; however, in September 2012, Lynskey filed for divorce, citing irreconcilable differences. Their divorce was finalized on May 22, 2014. 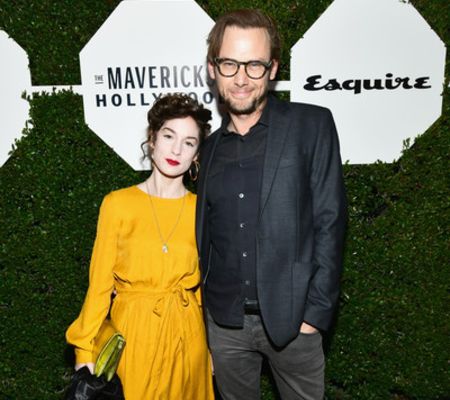 Simpson married British actress Sophia Del Pizzo in April 2019. As of now, the 44-year-old has no children. You can follow him on Instagram at @jimmisimpson to know more about his personal and professional life.