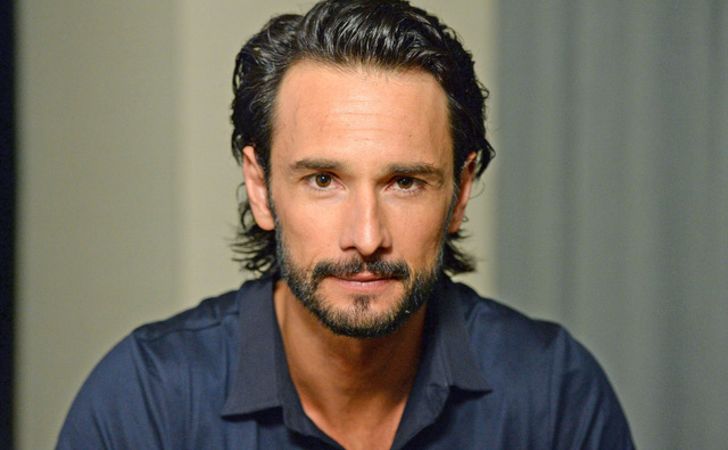 Rodrigo Junqueira dos Reis Santoro, commonly known as Rodrigo Santoro, is a Brazilian actor and voice actor. He gained significant recognition for his portrayal of Persian King Xerxes in the movie 300 and its sequel 300: Rise of an Empire. Besides, he has appeared in numerous successful films, including Brainstorm, Carandiru, Love Actually, Che, and Rio.

Santoro was born on August 22, 1975, in Petrópolis, Rio de Janeiro, Brazil, to Francesco Santoro and Maria José Junqueira dos Reis. His father is an Italian engineer, and his mother is a Brazilian artist of Portuguese ancestry. 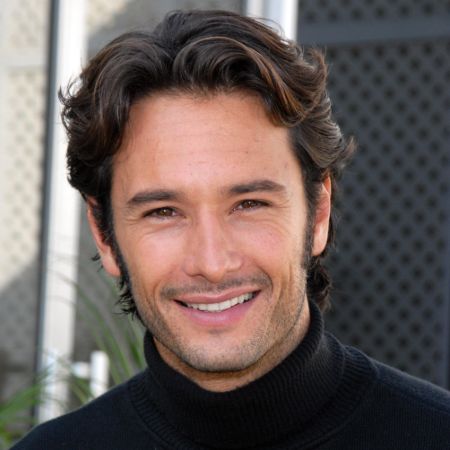 The 44-year-old has a sister named Flávia Junqueira dos Reis Santoro, who is an architect. His nephew, Frederico Antônio, was born on October 5, 2006, in Rio de Janeiro. Santoro studied journalism at Pontifical Catholic University of Rio de Janeiro before entering the Actor’s Workshop of Rede Globo.

What is Rodrigo Santoro’s net worth?

Santaro has a net worth of $10 million as of 2020. His first major role in big-screen came in 2001 when he appeared as Wilson Souza Neto in the drama film Bicho de Sete Cabeças.

He went on to attain success as a actor in his later works. One of them was his lead role in 2001 Brazilian-French-Swiss social drama film Abril Despedaçado which earned a nomination at Golden Globe for Best Foreign Film.

The 44-year-old appeared as Xerxes in the 2006 film 300, which grossed over $456 million on a budget of $65 million. Santoro also co-starred in the 2013 film The Last Stand alongside Arnold Schwarzenegger. Recently, Rodrigo had a main role in season first and second of HBO’s Westworld and a guest role in a subsequent season.

Santora is unmarried as of now. He is, however, in a relationship with Brazilian actress and singer Mel Fronckowiak since 2013. 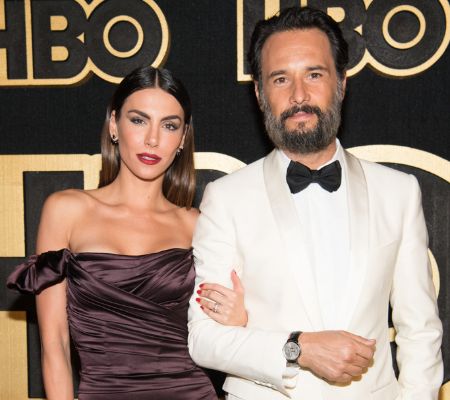 Together, the couple welcomed their first child, a daughter named Nina Santora, on May 22, 2017. The 44-year-old dated model Ellen Jabour for four years before calling it off in 2008.