Who Is Meganne Young? Know About Her Age, Bio, Earnings, Career, Movies, & Boyfriend 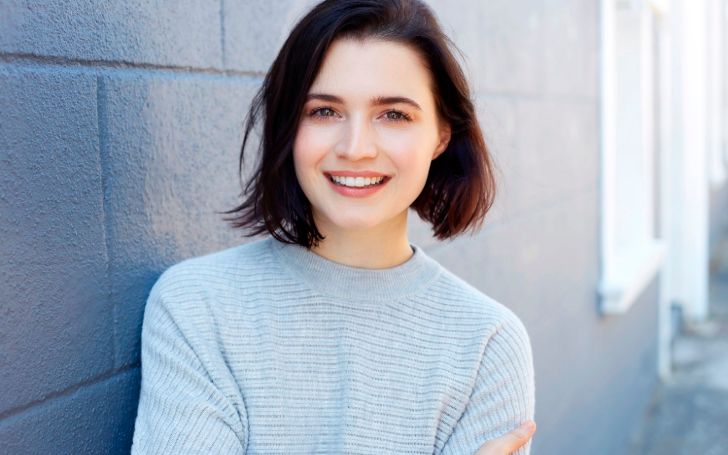 Meganne Young is a South African actress widely recognized as Rachel from Netflix film The Kissing Booth. She is also known for Eye in the Sky and Black Sails.

For her education, she went to Guildford School of Acting, The Overseas School Of Colombo, and City Varsity. Besides this, details regarding her family and siblings are not out yet.

30-year-old Young made her acting debut in 2013 television movie The Challenger Disasteir.

She then made her feature film debut as the Bride in The Giver alongside Brenton Thwaites and Meryl Streep.

In 2015, she received her first television role as Abigail Ashe in the series Black Sails. The same year, she starred in Eye in the Sky.

She reprised her role in the second installment released on 24th July 2020. Likewise, a third installment is set to release in 2021.

According to various sources, Young’s net worth is around $1 million as of 2020.

Is She In A Relationship?

The Kissing Booth star is reportedly single at the moment. Despite her fame, Young prefers to keep her love life lowkey and rarely addresses it in public.

On the other hand, she might be dating someone privately. Hopefully, Meganne will let us know more about her love life in the near future.