Who is Howard Keel? Family, Net Worth, Movies, Wife, & Children 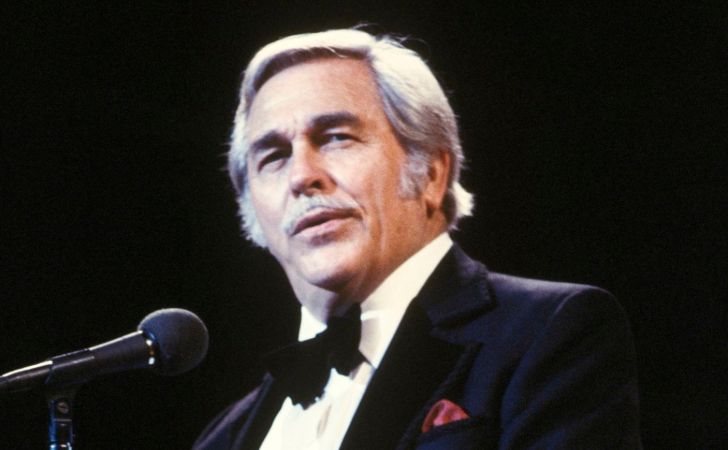 Harold Clifford Keel, professionally known as Howard Keel, was an actor and singer. Among his numerous television shows and films, he is best known for playing as Clayton Farlow in the television series Dallas.

Keel has received a star on the Hollywood Walk of Fame and was posthumously inducted into the Western Performers Hall of Fame at the National Cowboy & Western Heritage Museum.

Howard Keel was born on April 13, 1919, in Gillespie, Illinois. His father, Homer Charles Keel, was a Navy man who later worked as a coal miner. Meanwhile, his mother, Grace Margaret Osterkamp, was a Methodist homemaker.

Howard had an elder brother, Frederick William Keel. The late actor lived a life of hardship as a child since his father was an inveterate alcoholic, and his mother, a repressed housewife. 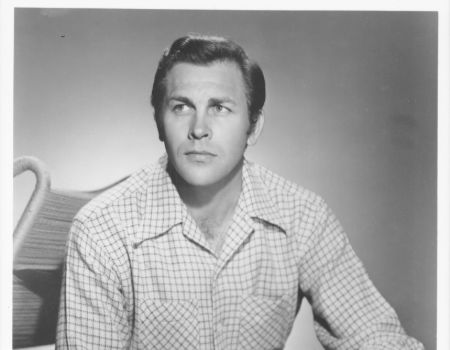 After his father died in 1930, Keel’s mother took the family to San Diego, California. There, he joined Fallbrook High School and graduated at the age of 17. He then started working as a car mechanic and later as a traveling representative until finally pursuing a career in the entertainment industry.

How much was Howard Keel Net worth?

According to several online sources, Howard Keel had a net worth of $2 million at the time of his death. The Illinois native started his career as a singing busboy in an LA restaurant, where he was paid $15 a week.

His big break came in 1946 after appearing in Broadway hit Carousel and Oklahoma!. He then went on to sign a $850-a-week contract with Metro-Goldwyn-Mayer, making a musical debut with a film version of the Broadway musical Annie Get Your Gun.

Further, his other notable MGM projects include Show Boat, Calamity Jane, Kiss Me Kate, and Seven Brides for Seven Brothers. 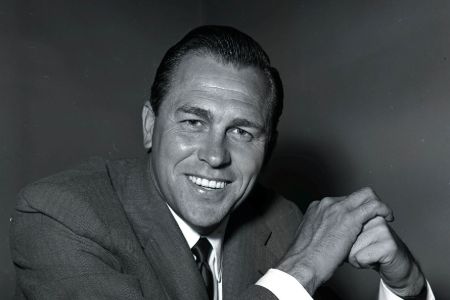 The 1954 musical film Seven Brides for Seven Brothers, where Keel starred opposite Jane Powell, earned an Academy Award and has been named one of the best American musical films ever made. Moreover, it was a box-office hit, with MGM earning over $3 million in profit.

Keel became a TV household name in the 80s when he stepped into the role of Clayton Farlow for CBS’s Dallas. The audience enjoyed his performance in the show for a decade. After Dallas, he continued to appear in several touring productions, signing his first solo recording career at the age of 64.

Howard married thrice in his lifetime. His first wife was actress Rosemary Cooper. They met in 1943 and wed the same year on March 17. However, after staying together for five years, Cooper and Keel’s marriage ended in a divorce. 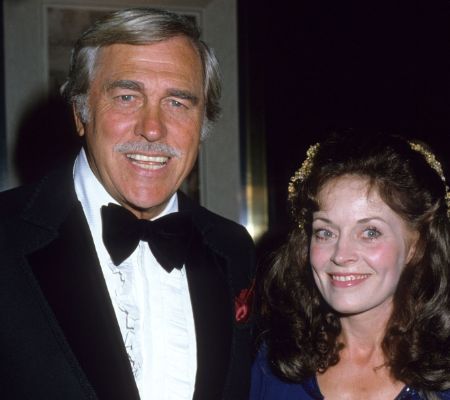 Keel met his third wife, Judy Magamoll, airline flight attendant, on a blind date. At the time, Keel was 51 years old while Judy was 26 years old. They tied the knot on December 21, 1970, and remained married until his death. Judy and Howard had one child together, a daughter, Leslie Keel, born on September 1, 1974.

What did Howard Keel die of?

Howard died of colon cancer on November 7, 2004, at his home in Palm Desert, California. He was 85 years old. Keel had been diagnosed with cancer six weeks earlier.

The late actor was cremated, and his ashes were scattered at various places, including Mere Golf Club, John Lennon Airport, and Tuscany, Italy.

One thought on “Who is Howard Keel? Family, Net Worth, Movies, Wife, & Children”