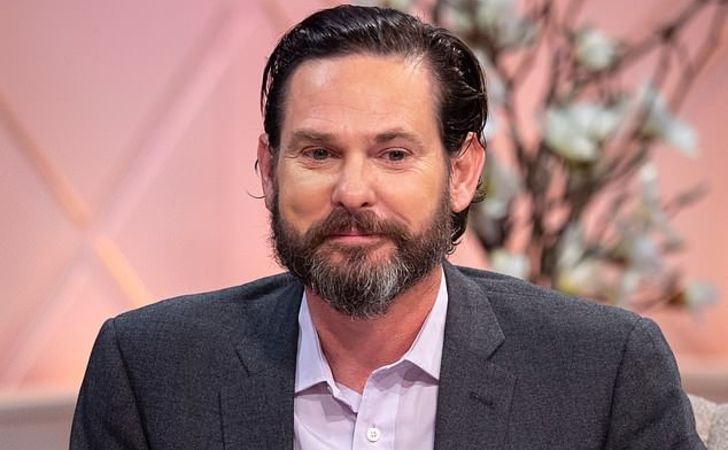 Henry Thomas is an American actor and musician. He rose to prominence with his role as Elliott in Steven Spielberg’s film E.T. the Extra-Terrestrial. Thomas recently appeared in Netflix’s The Haunting of Hill House.

Thomas is 49 years old as of now. He was born on September 9, 1971 in San Antonio, Texas, USA, to Carolyn L. Davis, a homemaker and Henry Jackson Thomas Sr., a hydraulic machinist.

Henry attended East Central High School in Brenham, Texas, and enrolled at Blinn College to study philosophy and history but dropped out a year later to pursue full-time acting career.

Thomas has a net worth of $1.5 million, as per Celebrity Net Worth. However, his net worth was estimated at a whopping $82 million in 2013. The 49-year-old has appeared on dozens of television shows and films in his nearly four-decade-long career.

He made his film debut with the drama film Raggedy Man in 1981. Just a year later, Thomas landed the role of Elliott in the science fiction film E.T. the Extra-Terrestrial, which grossed over $790 million on a production budget of $10.5 million.

Following this breakout role at the age of 11, Thomas went on to appear on movies such as Misunderstood, Cloak & Dagger, Valmont, Curse of the Starving Class, Legends of the Fall, Niagara, Niagara, Suicide Kings, I Capture the Castle, Red Velvet, Dear John, and The Last Sin Eater.

Thomas appeared as the series regular, portraying the character Young Hugh Crain, in Netflix’s supernatural horror drama television series The Haunting of Hill House. He also co-starred as Henry Wingrave in its follow-up series The Haunting of Bly Manor. Besides, Henry had a recurring role in DC Universe’s Stargirl.

Who is Henry Thomas married to?

Henry is currently married to Annalee Fery Thomas. Both have two children together and moved to Wilsonville, Oregon in 2014. 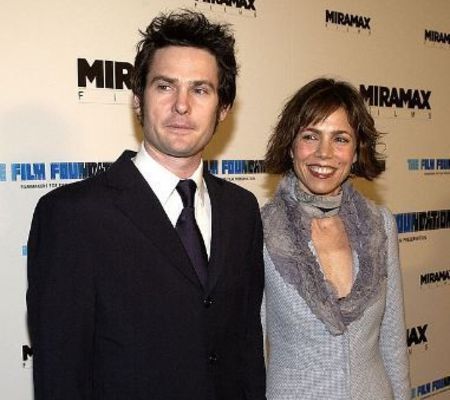 Previously, he was married to actress Marie Zielcke. They first met on the set of the 2004 film Honey Baby and tied the knot on May 10, 2004 in Las Vegas.

Marie and Henry have a daughter toegether named Hazel Thomas. The 49-year-old filed for legal separation from Zielcke in May 2007.

Thomas married his first wife, actress Kelly Hill on May 20, 2000. They stayed together for nearly two years before legally ending their marriage on May 2, 2002.

You Also May Like: Gina Ravera, Dondré Whitfield, Gina Bellman