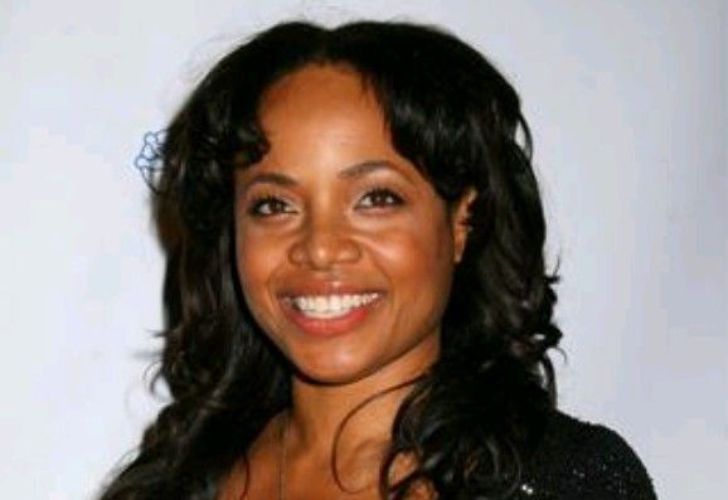 Gina Ravera is an American actress. She is best known for her roles in Showgirls, Soul Food, Kiss the Girls, The Great Debaters, and The Closer.

What is Gina Ravera’s net worth? Movies & TV Shows

According to Celebrity Net Worth, Ravera has a net worth of $2 million. She started her professional acting career with the film Lambada and the NBC television series The Fresh Prince of Bel-Air in 1990. The 54-year-old starred as Dr. Diana Roth in the CBS crime series Silk Stalkings from 1993 to 1994.

From 1999 to 2001, Gina played the role of Jocelyn House in the TV series Time of Your Life, and from 2006 to 2008, she starred as Dr. Bettina DeJesus in the NBC medical drama series ER. Her notable role went on to be Detective Irene Daniels in the TV series The Closer, which she portrayed from 2005 to 2009. Ravera appeared in altogether 44 episodes as a series regular, garnering two Imagen Award nominations for Best Supporting Actress and one for Screen Actors Guild Award.

She has also starred in a number of movies, such as Steal America, Kiss the Girls, Showgirls, Soul Food, and The Great Debaters. Her other credits include Star Trek: The Next Generation, Boston Legal, Private Practice, In Living Color, Melrose Place, NYPD Blue, Malcolm & Eddie, Days of Our Lives, Frasier, Castle, The Fugitive, Charmed, Lie to Me, and CSI: Crime Scene Investigation.

Who is Gina Ravera married to? Husband & Children

Ravera appears to be unmarried as of now. She has kept her romantic life out of the spotlight, and nothing much is known about her current relationship status. The 54-year-old might have had a steady boyfriend in the past, but since she has not dished the deets on her personal life, her dating history remains unknown as well.

After taking respite from acting for few years, Ravera now mostly guest-appears in television shows. In 2018, she played the role of Lydia Cassamento in the superhero television series, Arrow, and recently, she appeared as Claudia Flores in the ABC action drama series Station 19, which is the second spin-off of Grey’s Anatomy.