Who is Fernando Álvarez? Age, Bio, Net Worth, Wife, & Children 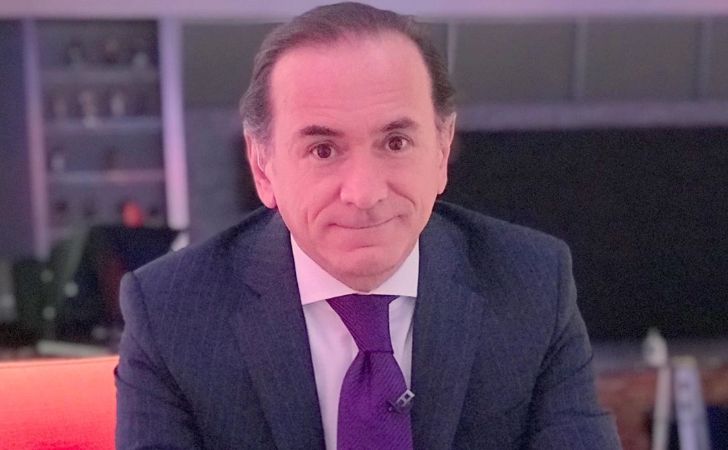 Fernando J. Alvarez is a sports anchor, play-by-play, analyst, reporter, and corporate sports adviser. He previously worked as a sports commentator and host for ESPN.

As of now, Alvarez’s age is not known. According to his ESPN bio, he is from Caracas, Venezuela. His father, Alfonso Alvarez Gallardo, explains himself as an entertainer, announcer, and advertiser, in his Insta bio.

Fernando joined Instituto Universitario de Nuevas Profesiones in Caracas, Venezuela, in 1982, and graduated with a bachelor’s degree in Advertising & Marketing in 1985.

What is Fernando Alvarez’s net worth?

Fernando Alvarez’s net worth is estimated at $1 million. He joined ESPN in October 2000 and remained there for nearly two decades. In ESPN, Alvarez served as a play-by-play commentator and analyst based in Bristol, Connecticut, covering more than 17 different sports for the channel’s Spanish-language networks.

Alvarez assumed the position of commentator for ESPN’s coverage of NCAA Basketball, including regular-season games, March Madness tournament games, and the Men’s Final Four, in 2003. Additionally, he served as a play-by-play announcer and field reporter for several golf tournaments around the world, including the PGA Championship and the World Golf Championships.

Prior to joining the ESPN, Fernando worked as a play-by-play announcer for DirecTV. From 1997 to 1998, he appeared as on-air talent and host for Omnivisión Multicanal. Alvarez then joined Televen as a sports segment news anchor and analyst and remained there until March 2000.

Alvarez prefers to keep his personal life private. For this reason, no information is available about his wife and children. Nonetheless, he occasionally shares pictures with his grandson on Instagram. 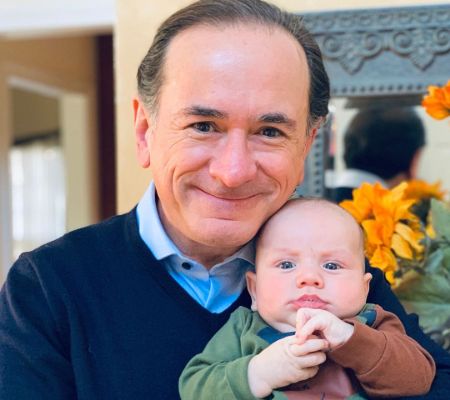 You can follow Alvarez on Instagram at @feralvarezd to know more about his personal and professional life.