Dina Korzun is a Russian theater, television, and film actress and writer. She is best known for her performance in Last Resort, Forty Shades of Blue, and Country of the Deaf.

Dina is 49 years old as of now. She was born on April 13, 1971, as Dianna Aleksandrovna Korzun, in Smolensk, Russian SFSR, Soviet Union. Dina is fluent in Russian and English, having studied the latter for several years.

What is Dina Korzun’s net worth?

Korzun’s net worth is estimated at $1 million, as per various online sources. She made her screen debut with Valery Todorovsky’s crime drama Country of the Deaf in 1998. Her portrayal of Yaya, a deaf and mentally bizarre woman, became the most critically acclaimed performance of that year.

Korzun has been married thrice. She tied the knot to Ansar Khalilunin, a Moscow theater director, in 1989. They have a child together, a son, Timur, born in 1990.

Following her separation from Ansar in 1992, Dina married her second husband, Aleksey Zuev, in 1993, which ended with a divorce four years later. 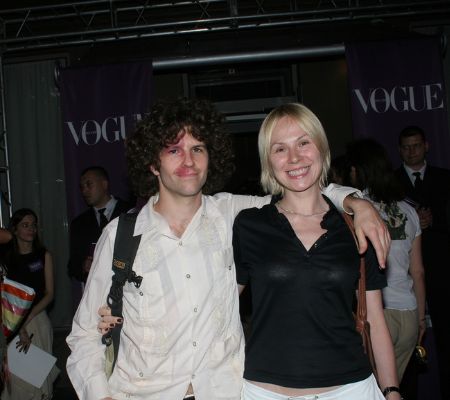 Since 2001, the 49-years-old actress is married to Louis Franck, a Switzerland-born English writer and director.