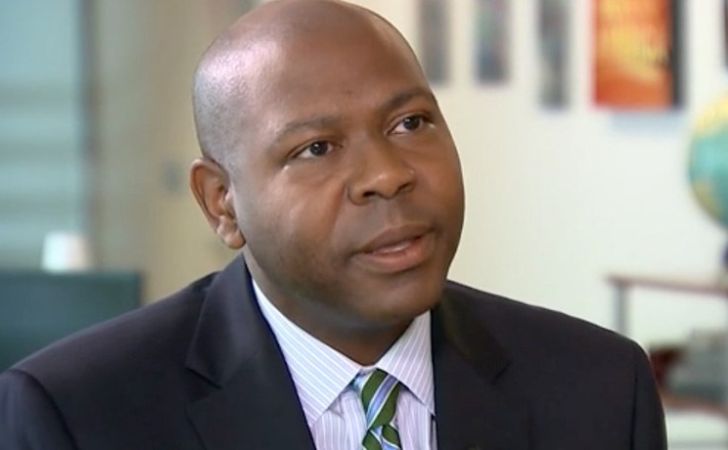 Jason Riley is a well-known American journalist, author, and pundit. He is a Fox News contributor and a member of The Wall Street Journal Editorial Board. Likewise, the man of all seasons has appeared on various Fox News programs including the weekly interview and panel discussion program, Journal Editorial Report.

Jason Riley was born on July 8, 1971, in Buffalo, New York, to Lee Riley and Ola Riley. He spent his formative years in Buffalo, NY, with his family. 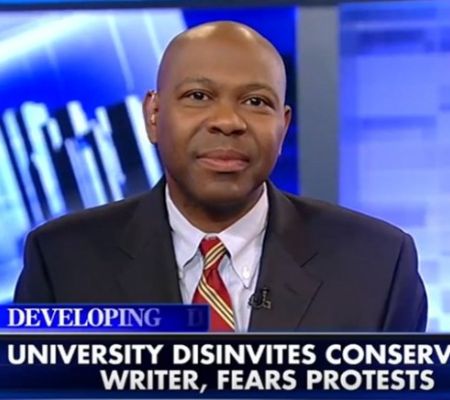 His father worked as a social worker at the Buffalo Psychiatric Center, and his mother worked as a teacher’s aide in Public School 59 in Buffalo. The journalist earned a bachelor’s degree in English from the State University of New York.

What is Jason Riley’s net worth?

Fox News contributor is worth $2 million, as per online sources. As of PayScale, the average salary of Fox News employees is around $69241 per year. He might be earning more or less sum based on his experience and performances.

Early in his career, Jason worked for USA Today and the Buffalo News. Jason joined The Wall Street Journal as a copyreader in 1994. He was named a senior editorial writer in 2000 and a member of the editorial board in 2005.

Besides, the multi-talented figure is a senior fellow at the Manhattan Institute and a commentator for Fox News. Likewise, he also frequently appears on ABC, NBC, CNN, PBS, and NPR.

A recipient of the 2018 Bradley Prize, Riley is the author of “Let Them In: The Case for Open Borders,” “Please Stop Helping Us: How Liberals Make It Harder for Blacks to Succeed,” and “False Black Power?”.

An American conservative journalist is married to Naomi Schaefer Riley. The couple exchanged wedding rings in an intimate ceremony on May 22, 2004.

His wife Naomi is a journalist, syndicated columnist, editor, and blogger for The New York Post. She is also a lecturer at colleges and universities. Back in 2012, she made supposedly racial remarks about Black Studies programs. Due to this reason, she was fired by the “Chronicle of Higher Education.” 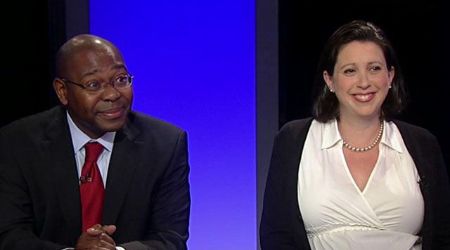 Together, the duo has three children; however, no reports of their kids are available at the moment. As of 2021, Jason, along with his family, resides in suburban New York City.