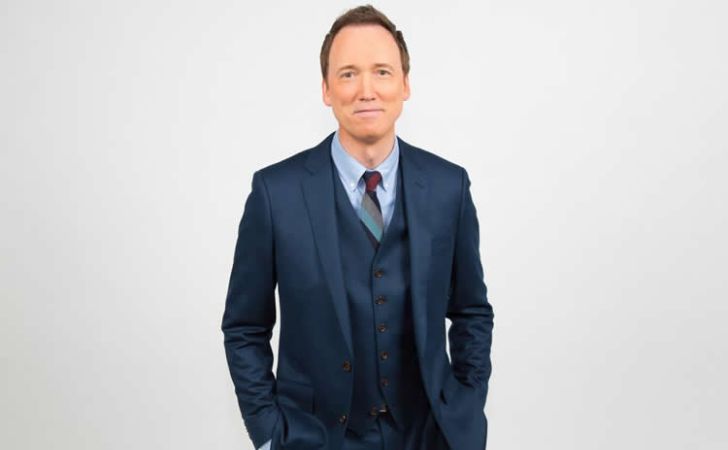 Quick Facts of Thomas A. Shillue

Thomas A. Shillue, commonly known as Tom Shillue, is a stand-up comedian, actor, author, and talk-show host. He is the former host of Fox News Channel’s Red Eye and serves as a contributor for FNC.

Tom Shillue is currently 54 years old. He was born on June 13, 1966, in Norwood, Massachusetts, as Thomas A. Shillue. He has not gone into details about his parents and siblings.

Shillue studied comedy, writing, television, and film at Emerson College from 1985 to 1986. He joined the University of Massachusetts Boston in 1986 and studied theatre for two years.

What is Tom Shillue’s Net Worth?

The 54-year-old was previously a correspondent on Comedy Central’s The Daily Show with Jon Stewart. Moreover, Shillue has appeared on NBC’s The Tonight Show and 2009 film Mystery Team. He also guest-appeared on television shows like Spin City, Broad City, and Law & Order.

Shillue married Denise Ann Belvedere on February 23, 2003. The couple shares two daughters together. You can follow Shillue on Instagram at @tomshillue to know more about his personal and professional life.