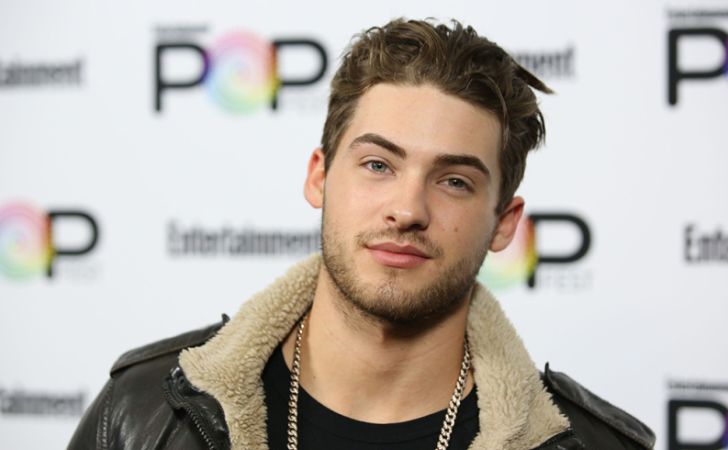 Cody Christian is an American actor who is best known for his role as Mike Montgomery in the ABC Family/Freeform series Pretty Little Liars and Theo Raeken in the MTV series Teen Wolf.

How Tall Is Cody Christian?

Cody is currently 25 years old. He was born on April 15, 1995, in Portland, Maine, USA, to a Native American mother who is a breast cancer survivor. His mother, Ashley Bohall, spent her early years in a reservation in Maine.

Talking about his height, Christian is 5 ft and 8 in (1.73 m) tall. The 25-year-old lived in Indiana before moving to Los Angeles at the age of 9 to participate in a local audition for a commercial.

Cody’s net worth is estimated at $2 million, as per several online sources. He started his career with the short film called The Profound Mysteries of Tommy Kuglar, playing as young Tommy Kuglar in 2006. After appearing in yet another short film called Corndog of Tolerance, Christian made his television debut with Lifetime’s comedy-drama series, State of Mind.

The 25-year-old gained wide recognition after appearing in the role of Mike Montgomery in ABC Family’s teen drama Pretty Little Liars from 2010 until 2015. Chirstian was a recurring cast from the first season to fifth and had a guest role in the sixth season of the show. Additionally, he played the recurring role of Theo Raeken in MTV’s Teen Wolf from 2015 to 2017.

His other notable roles includes Brad Walker in Grey’s Anatomy, Greg Lux in Body of Proof, Elliot in Austin & Ally, Flint Forster in Supah Ninjas, Evan in See Dad Run, Screaming Boy in True Blood, Peter Malarkey in The Starving Games, and Dylan in Submerged. Since 2018, Cody has been playing the role Asher Adams in The CW’s sports drama television series, All American.

Christian doesn’t appear to be married a sof now. He has kept his romantic life under wraps and very little is known about his dating history and current relationship status. 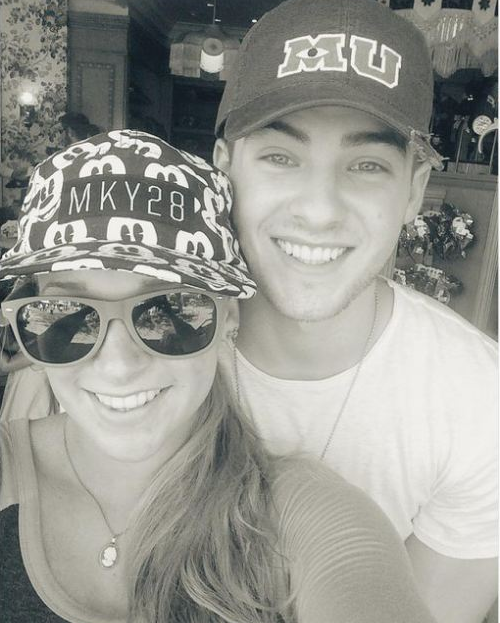 According to some online, Christian dated Talia Maxine, a fitness instructor, from 2015 to 2016. He is also rumored to be in relationship with model Alex Swift since 2018.

If yo want to know more about his personal and stay up-to-date with his professional life, you can follow Cody on Instagram @codychristian, where he has 4.8m followers as of now.