Who is Dylan Sprayberry? Age, Height, Bio, Net Worth, & Girlfriend 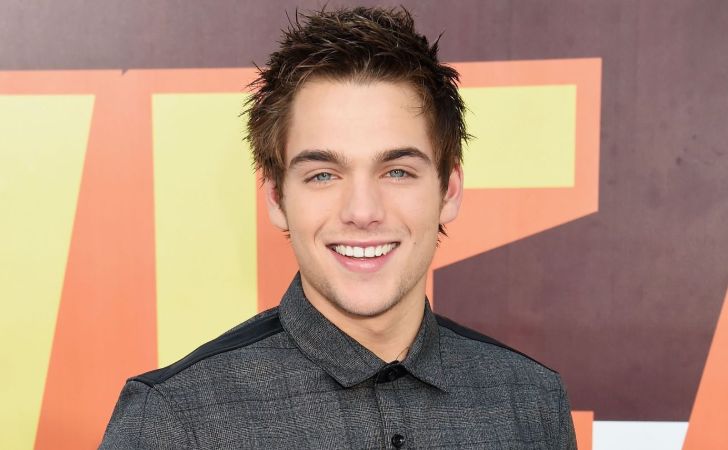 Dylan Sprayberry is an American actor. He is best known for playing as young Clark Kent in the film Man of Steel and Liam Dunbar on the MTV series Teen Wolf.

Sprayberry grew up in Houston, Texas and later attended West University Elementary. He has a sister, Ellery Sprayberry, who is also an actress. Dylan moved to Los Angeles with his parents and sister in 2006, where he attended Brighton Hall.

According to Celebrity Net Worth, Sprayberry has a net worth of $2 million as of 2020. He started his career with the 2007 South Korean film My Father, playing as Young Steven. The following year, he made his television debut with an episodic role in CBS’s Criminal Minds.

Sprayberry appeared in several television films and shows since then, including iCarly, MADtv, Tracey Ullman’s State of the Union, Chasing a Dream, Common Law, Glee, amd The Three Gifts. From 2014 to 2017, Dylan played the role of Liam Dunbar in MTV’s Teen Wolf. He had a recurring role in the fourth season of the show and became a series regular in latter season.

The 22-year-old also played as Tar Pits Kid in 2009 adventure comedy film Land of the Lost alongside Will Ferrell, Danny McBride and Anna Friel. In 2013, he portrayed 13-year-old Clark Kent in $668 million-grossing superhero film, Man of Steel. His other credits include Soccer Mom, Old Dogs, Spooky Buddies, and Vanished – Left Behind: Next Generation. Dylan currently appears as Henry Richmond in Hulu’s Light as a Feather.

Is Dylan Sprayberry dating someone? His Girlfriend & Relationship Status

Sprayberry has been in a relationship with 13 Reasons Why star Samantha Logan. The two met while appearing in the MTV’s Teen Wolf, where Samantha played as Violet. 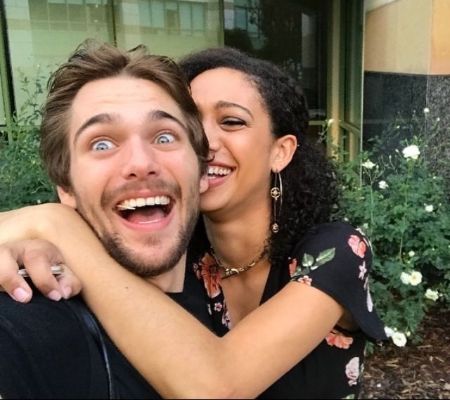 They have been dating off and on since 2013. Previously, Dylan has been romantically linked with French model Estelle Yves, actress Adelaide H. O’Brien and Alisha Heng Gillies.

The 22-year-old was also rumored to have dated The Kissing Booth actress Joey King in 2018. However, both parties never confirmed the rumors.