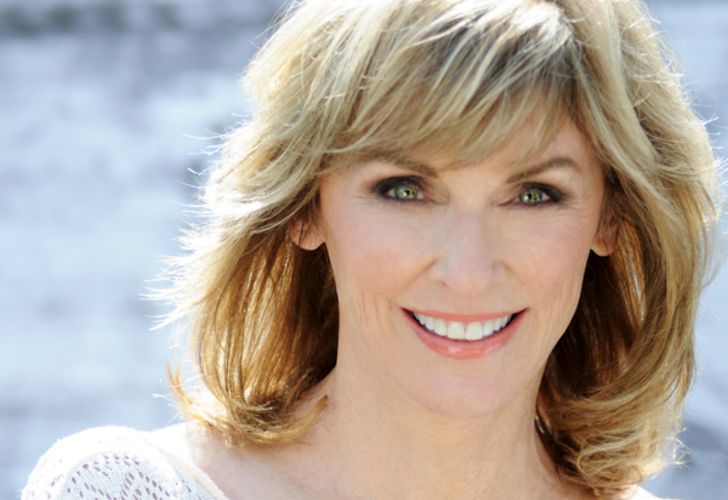 Brynn Thayer is an American actress. She is best known for playing as Jenny Wolek in the ABC daytime soap opera, One Life to Live. For her role in the show, Thayer earned a Daytime Emmy Award nomination.

Brynn was born on October 4, 1949, in Dallas, Texas, U.S., to Margery Schwartz and William Paul Thayer. Her father, William, a former naval officer and business executive, served as a Deputy Secretary of Defense from 1983 to 1984 in the Reagan Administration. 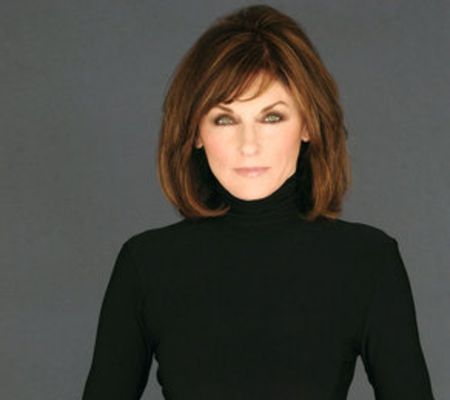 The 70-year-old actress is an alumnus of Beverly Hills Playhouse, an acting school with theaters and training facilities located in Beverly Hills, California. There, she studied acting under the tutelage of director and acting instructor, Milton Katselas.

Who is Brynn Thayer married to?

Thayer is married to David Steinberg, an award-winning writer and producer, since 1994. As of now, the couple has no children. 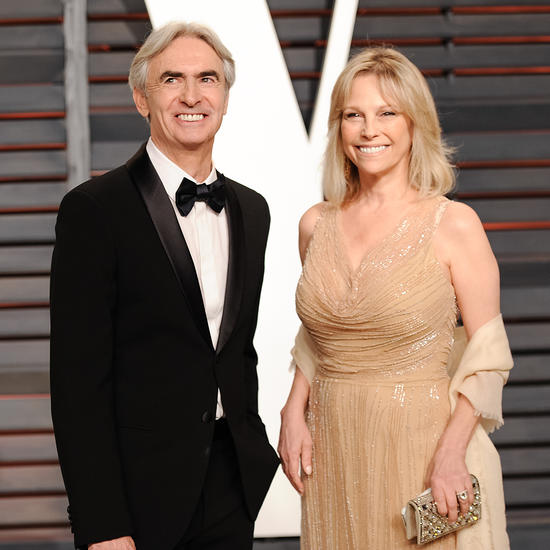 What is Brynn Thayer’s net worth?

While Thayer’s net worth has not been revealed, it is estimated at $2 million. She has been working in the entertainment industry since the 70s and is perhaps best known for her work in television.

From 1978-86, she played as Jenny Wolek in the ABC daytime soap opera, One Life to Live. For her performance on the show, Thayer earned a nomination for a Daytime Emmy Award for outstanding supporting actress in a drama series in 1983.

She then starred in CBS: TV 101 from 1988 to 1989, and Island Son from 1989 to 1990. Two years later, Brynn joined the cast of the ABC’s Matlock, playing as the regular character Leanne MacIntyre. Moreover, the 70-year-old co-starred in 1988 film Hero and the Terror and 2015 film Murder in Mexico: The Bruce Beresford-Redman Story. 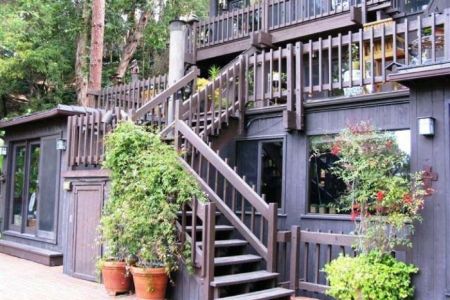 Besides, Thayer owned a 3,300-square-foot post-and-beam house in Pacific Palisades along with her husband David Steinberg from the mid-90s to the late 2000s. They sold the four-story home located in the affluent residential neighborhood for $2,995,000 in July 2009 and moved to Bel-Air.