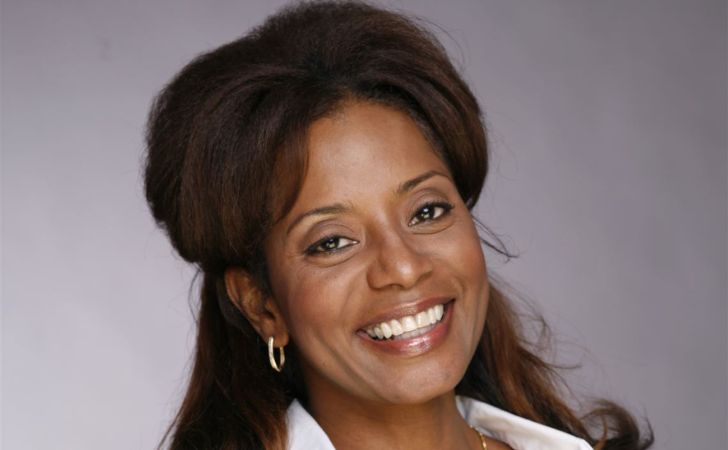 Donzaleigh Abernathy is an actress, author, and civil rights activist. She is known for her works in Murder in Mississippi, NYPD Blue, The Pretender, The Walking Dead, and Suits.

How old is Donzaleigh Abernathy?

Abernathy was born in Montgomery, Alabama, to Dr. Ralph David Abernathy and Juanita Jones Abernathy. Her father, Rev. Ralph, was an influential leader in the civil rights movement; he is the co-founder of the American Civil Rights movement. Her mother, Juanita, was also a civil rights activist.

Donzaleigh is an older sister of Ralph Abernathy III and spent her early years in Atlanta, Georgia. She studied at Northside High School for the Performing Arts before attending and graduating from George School in Bucks County, Pennsylvania. She then joined Emerson College and graduated with a bachelor’s degree in theatre.

What is Donzaleigh Abernathy’s net worth?

While Abernathy’s net worth has not revealed, it is estimated to be over $1 million. She has been active in the entertainment industry for over two decades now and has appeared in various movies and television series.

She received significant recognition for her performance in the historical drama Gods and Generals, where she played as a slave named Martha. Abernathy starred in the Emmy- winning HBO film Don King-Only in America and Miss Evers Boys. She also starred in New Line Cinema’s comedy Grilled and 1990 TV film Murder In Mississippi.

The 62-year-old also had recurring roles on the TV Series such as EZ Streets, Commander-In-Chief, Lincoln Heights, Dangerous Minds, and Amazing Grace. Besides, Donzaleigh is a founding member of the Board of Trustees of the New Visions Foundation. She published her history book “Partners To History, Martin Luther King, Ralph David Abernathy, and the Civil Rights Movement” in 2003.

Abernathy is married to Dar Dixon Bijarchi; however, their exact date of marriage is not known. Dar is an Iranian-American actor and producer. 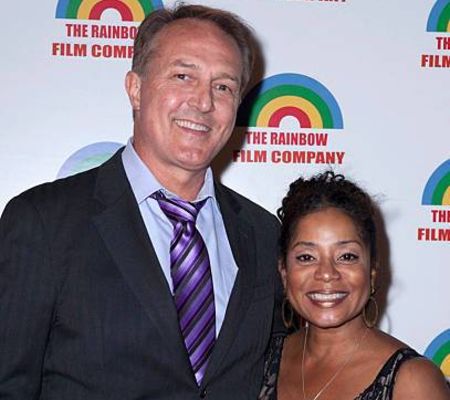 Together with Donzaleigh, he created, produced, and directed the television project called St. Francis. They have no children as of now.