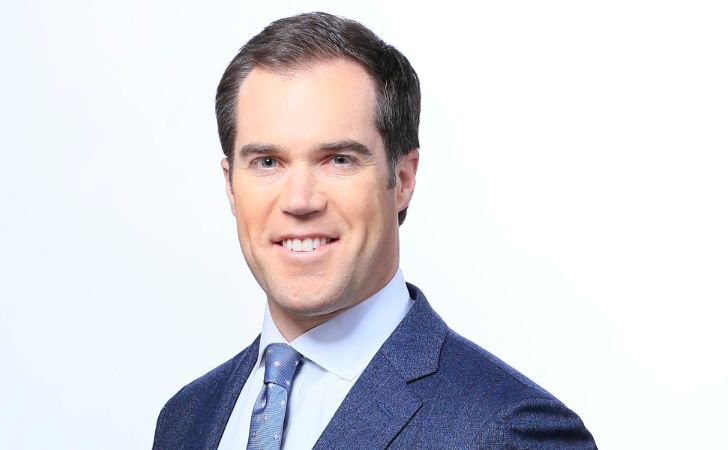 Peter Alexander is an American Emmy award-winning journalist. He currently serves as a national correspondent for NBC News.

Alexander was born on July 29, 1976, in Oakland, California, to Terry Pink Alexander and David Alexander. His mother served as an executive director of the Judah L. Magnes Museum in Berkeley from 2005 to 2008. On the other hand, his father worked as an attorney.

The 44-year-old grew up in a Jewish household with his two siblings: Kevin Alexander and Rebecca Ann Alexander. His sister, Rebecca, a psychotherapist and author, was diagnosed with Usher syndrome type III in late childhood.

Alexander has a net worth of $1.5 million and earns a salary of $70,516, as per various online sources. He joined NBC News in 2004 and is currently a national correspondent for the network. Moreover, he served as a White House correspondent for NBC News from September 2012 to March 2014.

The 44-year-old has covered several international stories, including Iraq’s historic 2005 election, the death of Osama bin Laden in Pakistan, and the tsunami in Indonesia. Peter’s reporting appears across all platforms of NBC News and MSNBC, including NBC Nightly News with Lester Holt, Today, Meet the Press, Dateline NBC, MSNBC, and NBCNews.com.

Prior to joining the NBC News, Alexander served as the lead reporter and substitute evening anchor at KCPQ-TV in Seattle, Wash. The California native also worked at KHQ-TV in Spokane, Washington, and WKYT-TV in Lexington, Kentucky.

Who is Peter Alexander married to?

Peter Alexander is married to Alison Starling-Alexander, an anchor at WJLA-TV, since April 2012. Both met while working in Seattle and got engaged in 2011 in Paris, France. 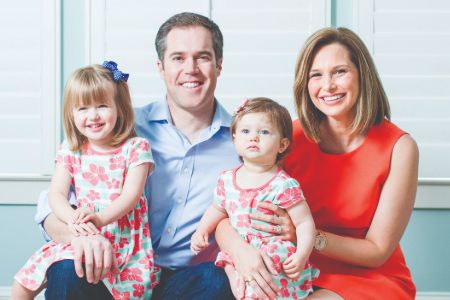 The couple has two daughters and currently resides in the suburbs of Washington D.C. You can follow Peter on Twitter at @PeterAlexander, where he has 453.4k followers as of now.