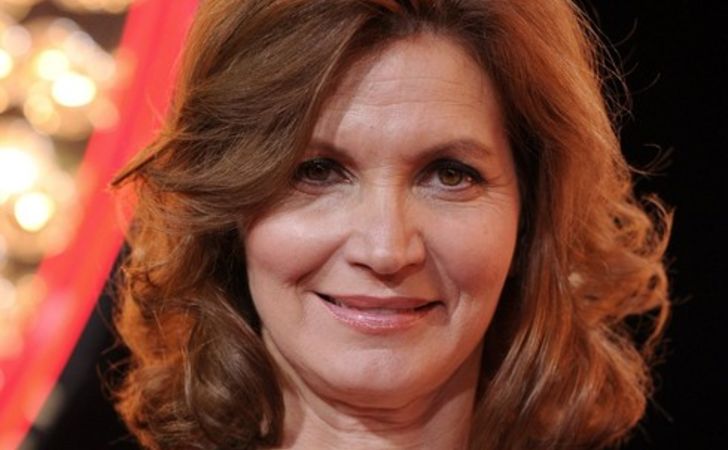 Isabella Hofmann is an American actress best known for her performance in movies and television shows as Burlesque, Homicide: Life on the Street, and DC’s Legends of Tomorrow.

While Hofmann’s net worth has not been revealed, it is estimated to be over $500 thousand. She started her career in 1986 with ABC’s sitcom Head of the Class, where she played as Suzanne McGraw.

Since then, she has appeared on numerous television shows. Most notably, Dear John, The Boys, Homicide: Life on the Street, Party of Five, Cold Case, Grey’s Anatomy, Criminal Minds, Suits, and Legends of Tomorrow.

Hofmann married actor and producer Steven Memel in 1988. Both remained together for six years until divorcing in 1994. 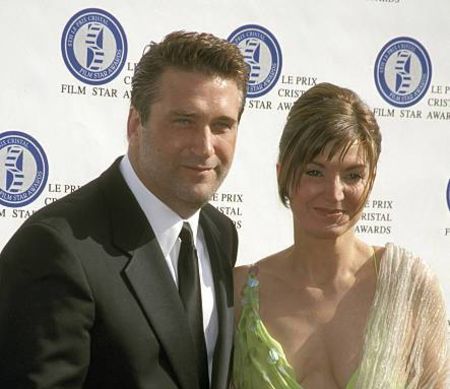