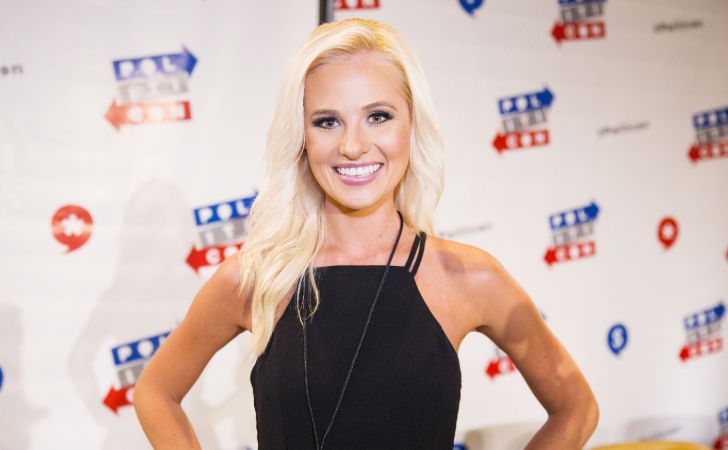 Lahren is 28 years old as of now. She was born on August 11, 1992, in Rapid City, South Dakota. She spent her early years in South Dakota and is of German and Norwegian descent.

After graduating from Central High School in 2010, she enrolled at the University of Nevada, Las Vegas, and earned a B.A. in broadcast journalism and political science in 2014.

Lahren has a net worth of $3 million, as per Celebrity Net Worth. She reportedly earns a salary of $60,330 for her role as Fox News contributor duties.

The 28-year-old joined Fox News Channel in August 2017 and currently serves as host of Fox Nation’s Final Thoughts and No Interruption.

In addition, she also works as a contributor for FNC, providing political commentary across the network’s programs such as Hannity and FOX & Friends.

Tomi also hosted Tomi on The Blaze and On Point with Tomi Lahren on One America News Network. For her role on The Blaze’ Tomi, the 28-year-old is said to have earned $190,000 a year.

Lahren is unmarried as of now. She was however engaged to Brandon Fricke, a congressional candidate. The ex-couple announced their engagement in June 2019, with Lahren showing off her diamond-encrusted $50,000 worth engagement ring.

Tomi called off the engagement with fiancé Brandon in mid-February of this year. They dated for two-and-a-half years before ending their relationship. 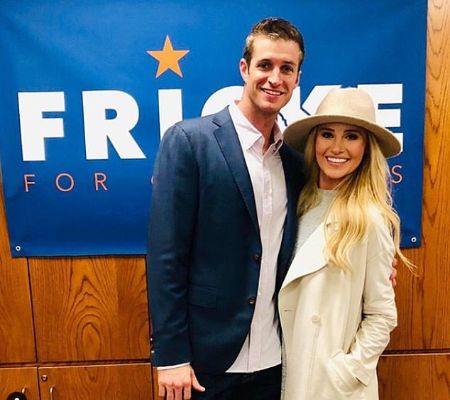 As per Daily Mail, Brandon earned a salary of $60,000 as an assistant director of football operations at Vanguard Sports Group. Besides, he also founded a company named Not My President Calendar from which he reportedly made $50,000.

In his congressional candidate financial report, Lahren’s fiancé reported that the engagement ring was a personal debt and is worth b $15k to $50k.

Previously, Lahren dated Jerad Christian, a military officer. She first met her ex-boyfriend in San Diego in February 2015 during a night out in San Diego and soon began dating.