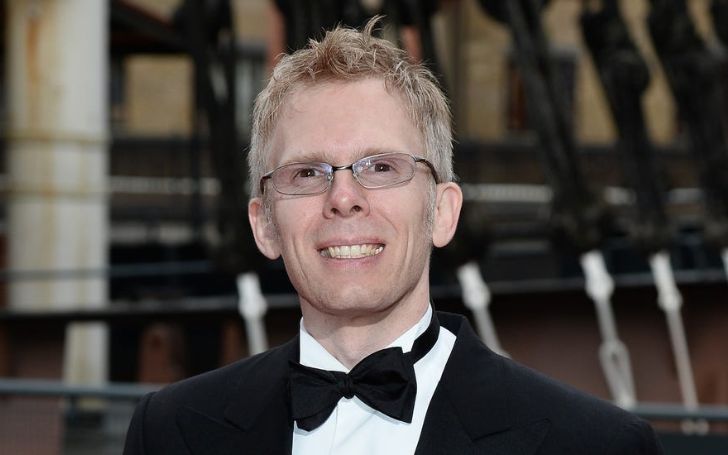 John Carmack is an American video game developer, computer programmer, and engineer. He is one of the founders of id Software and a pioneer of the modern first-person shooter genre of video games like Commander Keen, Doom, Wolfenstein 3D, and the Quake franchise. Since leaving id Software in 2013, Carmack has been employed under Facebook’s Oculus VR division as the chief technology officer and later as the consulting chief technology officer.

John Carmack worked as a freelance programmer until he was hired by Louisiana-based software company, Softdisk, to work on Softdisk G-S. It was here where he was introduced to his future-id Software brethren, John Romero, Tom Hall, and Adrian Carmack. Carmack and Romero were on the team that created the first Commander Keen game in 1990.

Carmack’s game engines have also been licensed and used by such games as Call of Duty, Half-Life, and Medal of Honor.

While still working at id Software, Carmack took on the job of chief technology officer at Oculus VR, the virtual reality development subsidiary of Facebook in August 2013. By November, he had resigned from id Software and became a full-time CTO at Oculus.

When was John Carmack born? His Age, Parents, Education & Childhood

John Carmack was born John D. Carmack II, the son of news reporter Stan Carmack and Inga Carmack. The 49-year-old was born on August 20, 1970, in Shawnee Mission, Kansas, and grew up in and around the Kansas City metropolitan area, where he attended Shawnee Mission East High School and Raytown South High School.

Carmack was expelled from his school and spent a year in juvie detention for breaking and entering into his school to steal Apple II computers.

He enrolled at University of Missouri–Kansas City but dropped out to become a freelance programmer.

Is John Carmack Married? Does He Have Children?

John Carmack has been married since January 1, 2000, to Katherine Anna Kang, an entrepreneur and filmmaker.

Their first child, son Christopher Ryan Carmack, was born on August 13, 2004, and had another child born in November 2009.

What is John Carmack’s Net Worth?

John Carmack reportedly has a net worth of $50 million. His net worth comes from his career as a game developer of such first-person shooters as Commander Keen, Doom, Wolfenstein 3D, and the Quake franchise.