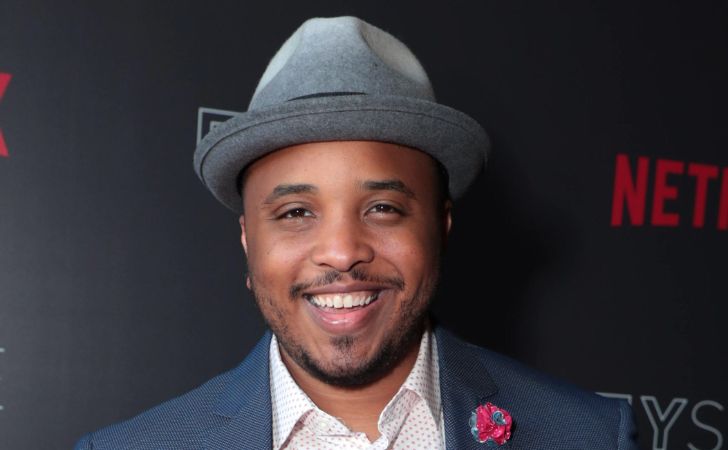 Justin Simien is a actor, author, and filmmaker. He is best known for his work in Dear White People, Bad Hair and Rings.

Simien is currently 37 years old; he was born on May 7, 1983, in Houston, Texas, U.S. His father passed away when he was six years old. Simien’s mother, Anna Simien, was an educator and an academic.

He grew up in the metro area and attended the High School for the Performing and Visual Arts in Houston, Texas. After graduating, Justin went on to study film at Chapman University in Orange, California.

What is Justin Simien’s net worth?

While Simien’s net worth has not been revealed, it is estimated at $1 million. He held a number of jobs in Los Angeles before directing his first feature film. Among them, he served as social media manager at Sony Television, publicity assistant at Focus Features, and publicity coordinator at Paramount Pictures.

Simien garnered critics and audience praise with his 2014 comedy-drama film Dear White People which became the 3rd highest-grossing film to come out of the 2014 Sundance Film Festival. It was adapted into a Netflix series in 2017 where Simien serves as creator, producer, director, and writer.

Moreover, he is writer, director, and producer of horror-comedy Bad Hair, which stars Elle Lorraine, Kelly Rowland, Jay Pharoah, Vanessa Williams, Blair Underwood, and Laverne Cox. It premiered at the Sundance Film Festival on January 23, 2020 and will released on Hulu on October 23, 2020.

Simien has not tied the knot with anyone as of now. He came out as gay at the 2014 Sundance Film Festival premiere of Dear White People. 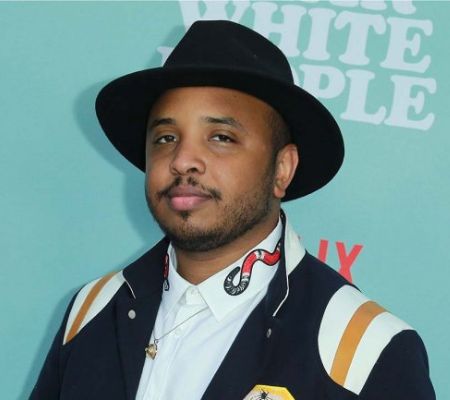 Additionally, you can follow him on Instagram at justin_simien to know more about his upcoming projects and personal life.