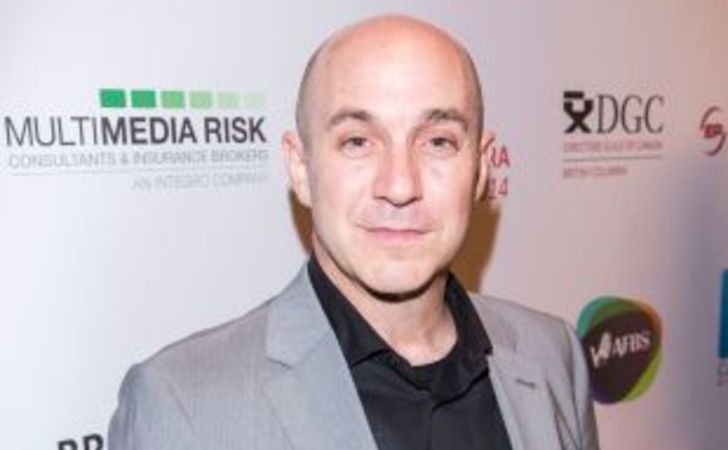 Brian Markinson is an American actor and producer. He is best known for his performance in Shooter, Continuum and Wolf. Brian recently played the recurring role of George Lane in Netflix’s science fiction drama Away.

Following graduation, the 59-year-old became the member of the Academy of Dramatic Arts’ 1983-1984 Production Company along with his colleagues.

Markinson’s net worth is estimated at $500,000 as of 2020. He started his professional acting career with an episodic role in NBC’s police procedural and legal drama television series Law & Order in 1993. Brian went on to appear in several notable television shows following this.

From 2012 to 2013, Brian palyed as Galactica Commander Silas Nash in the prequel to the reimagined Battlestar Galactica series Battlestar Galactica: Blood & Chrome, which aired as a 10-episode online series and later as a television film. Moreover, from 2012 to 2015, he portrayed the role of Vancouver Police Department Inspector Dillon in Canadian science fiction series Continuum.

His other notable credits include Mad Men, Arctic Air, 12 Rounds 2: Reloaded, Down River, Girlfriends’ Guide to Divorce, Godzilla, Fargo, The Romeo Section, Let the Right One In, A Dog’s Way Home, and Unspeakable. Markinson had a main role in the Canadian television crime drama series Tribal and a recurring role of Everett in Syfy’s fantasy television series The Magicians. He also played as George Lane in Netflix’s Away.

Markinson is married to Canada native Nancy Kerr, though the exact date of their marriage has no been disclosed. Moreover, Brian has not gone into details about how he and his wife Nancy met. 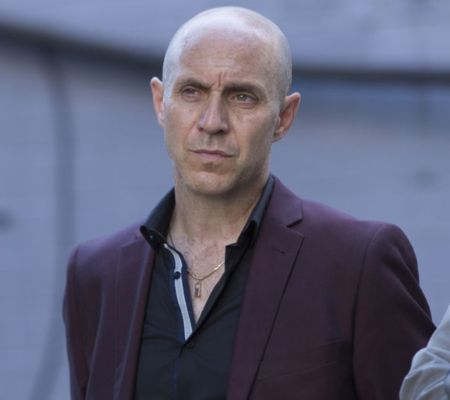 Nonetheless, as per his Wiki bio, Brian and his wife have two children: sons Isaac Markinson and Evan Markinson, who were both born in Los Angeles in the late 1990s. The family moved to Vancouver, British Columbia, Canada, in 1999 and have been living there ever since.