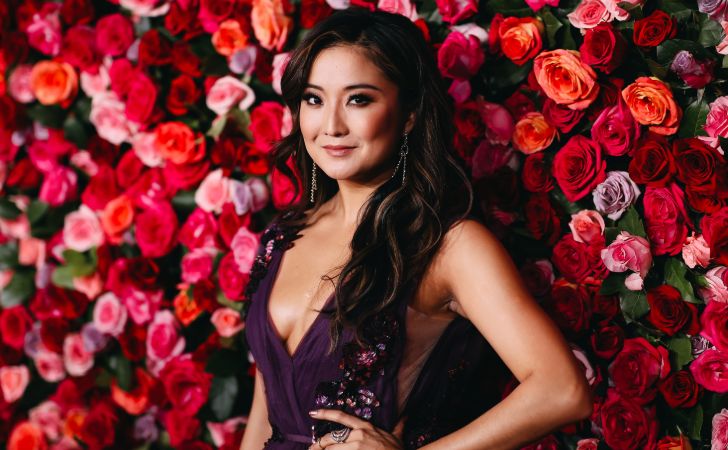 Ashley Park is an American actress, dancer, and singer. She is prominent for her works on Broadway as Tuptim in the 2015 revival of The King and I and Gretchen Wieners in 2018 Tony-nominated musical, Mean Girls.

Park is currently 29 years old. She was born on June 6, 1991, in Glendale, California, USA, to Andrew Park and Sara Park. Ashley spent her early years in Ann Arbor, Michigan, and is of Korean descent. She has one younger sisiter named Audrey.

An avid fan of performing arts from an early age, Park attended dance classes at the Oceanside Dance Academy at the age of 3 and began piano lessons two years later. The 29-year-old also participated in Ann Arbor’s community kids’ theatre during her middle school and high school years.

Ashley graduated from Pioneer High School in 2009. She then attended the University of Michigan’s School of Music, Theater, and Dance and received a BFA in musical theatre in 2013. Park co-founded the Michigan Performance Outreach Workshop (MPOW) during her undergraduate years.

What is Ashley Park’s net worth?

Park’s net worth is estimated at $500,000 a sof 2020. She joined the Music Theatre Wichita production of Miss Saigon in Wichita, Kansas, as an ensemble member in summer of 2009. Following this, she spent next two years as a performer in various productions at the Benedum Center in Pittsburgh, Pennsylvania.

The 29-year-old made her Broadway debut with Mamma Mia! at the Broadhurst Theatre on February 2014. She played as Gabrielle in the original U.S national touring company of Rodgers + Hammerstein’s Cinderella from October 2014 to January 2015.

Ashley garnered signifiant recognition with her first leading role as Tuptim in the 2015 revival of The King and I at the Vivian Beaumont Theater. Moreover, she starred as Gretchen Wieners in the Tony Award-nominated Broadway musical, Mean Girls, from 2018 to 2019. For her role in the musical, Park earned nominations for numerous awards including Tony Award nomination for Best Featured Actress in a Musical.

Recently, Ashley co-starred as Mindy Chen, a nanny, in the comedy-drama streaming television series Emily in Paris, which premiered on Netflix on October 2, 2020. Her other movies & television shows credits includes Tales of the City, Are You Joking?, Saturday Night Live, Nightcap, and Charlene Kaye: Human.

Park appears to be unmarried as of now. She has not gone into details about her romantic life so her dating history and current relationship status remain a mystery.

While Ashley has been romantically linked to her Emily in Paris co-star Lucas Bravo, the rumor has not been officially confirmed. Moreover, as per PopSugar, Lucas is currently single. 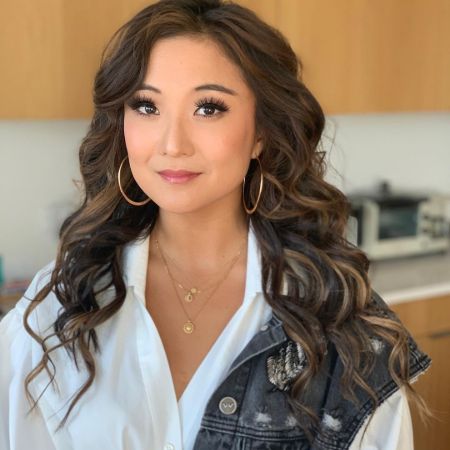 “Once you step on set, it’s a workplace, and I want to keep it professional. I mean, you never know what can happen, but I really try as much as possible to focus on the story we have to tell and the performance and the character,” he told Glamour regarding dating his co-star.

Nonetheless, you can follow Park on Instagram at @ashleyparklady to know more about her personal life and professional life.The 29-year-old currently has 488k followers on Instagram.