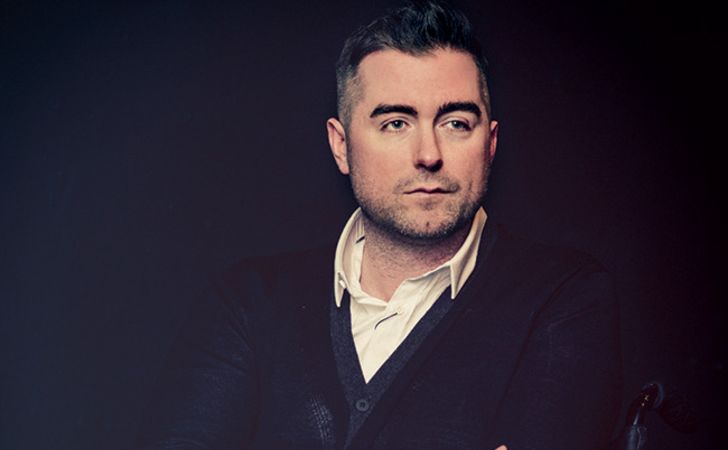 Michael Patrick Thornton is an American actor and theater director who is prominent for playing the role of Dr. Gabriel Fife in the ABC drama series Private Practice.

Thornton’s current age and date of birth has not been disclosed. Talking about his height, he is 6 ft and 2 in (1.88 m) tall.

Michael was born in Jefferson Park, a neighborhood on Chicago’s northwest side, and graduated from The Second City Directing Program, The School at Steppenwolf, and The Second City Conservatory.

While Thornton’s net worth has not been disclosed, it is estimated to be over $500,000. He has acted in numeroud productions including Richard III at Steppenwolf, becoming the first actor to wear a robotic exoskeleton while performing onstage.

Michael also played as Iago in Othello at The Gift Theatre and in 50th anniversary production of Our Town at the Actors Theatre of Louisville. He went on to receive a Jeff Nomination for his performance in premiere of ensemble member Andrew Hinderaker’s Suicide, Incorporated at The Gift.

Besdies, Thornton is a co-founder and artistic director of The Gift Theatre. He has directed numerous projects in the theatre, including the world premiere of David Rabe’s Good For Otto, the Chicago Premiere of Will Eno’s Oh, War of the Worlds, The Humanity. Moreover, as a writer, Michael’s plays have been workshopped in in Chicago through Second City and in New York through Young Playwrights, Inc.

Among his movies and television credits, some of the notable ones include Shut-Eye, The Chicago Code, Elementary, The Exorcist, The Red Line, and Madam Secretary. From 2009 to 2011, Thornton played as Dr. Gabriel Fife on ABC’s Private Practice and he recently had a recurring role of Dr. Putney in Netflix’s science fiction drama Away.

Michael is married to performance artist Lindsey Barlag Thornton. The couple tied the knot on April 16, 2011, at Old St. Pat’s Church in Chicago in an intimate ceremony, and both have been together ever since. Michael currently resides in Chicago with his wife. As of now, the couple has no kids. 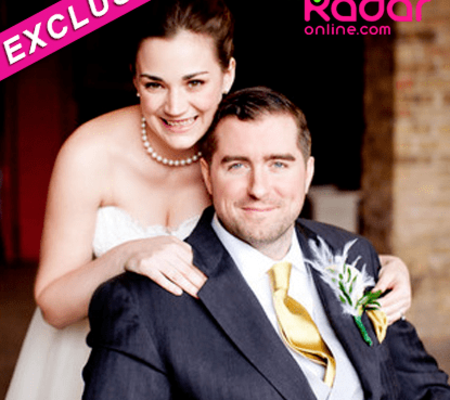 Thornton suffered a “spinal stroke” on St. Patrick’s Day in 2003 which left him comatose for three days and paralyzed from the neck down. He regained some of his mobility later after rehabilitation and now walks with the help of a walker.