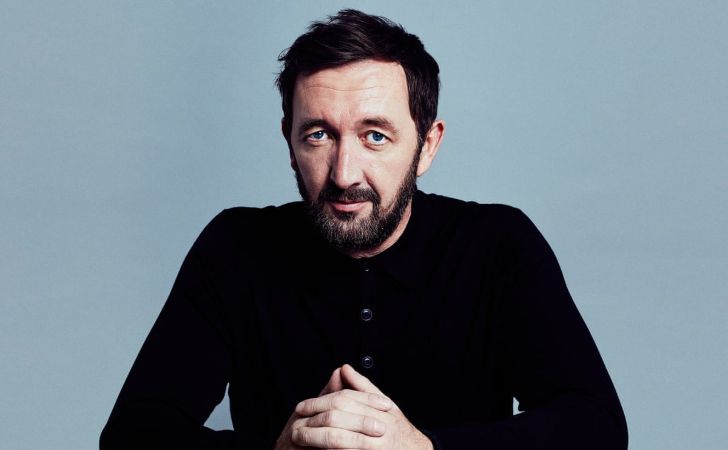 Ralph Ineson is an English actor and narrator who is best known for his roles in The Witch, Game of Thrones, Harry Potter films, Goodnight Sweetheart, The Office, and Chernobyl.

After studying theatre at Lancaster University’s Furness College, he served as teacher and cricket coach at York Sixth Form College.

What is Ralph Ineson’s net worth?

Ineson has a net worth of $4 million, as per Celebrity Net Worth. He started his career with an episodic role in British television police procedural drama Spender in 1993. Following this, he has had main and supporting roles on several television.

Some of which includes The Bill, Goodnight Sweetheart, The Office, Holby City, Coronation Street, Casualty, Waking the Dead, Game of Thrones, Peaky Blinders, Vera, Sherlock, Porridge, Star vs. the Forces of Evil, Chernobyl, and The Dark Crystal: Age of Resistance.

Who is Ralph Ineson married to? His Wife & Children

Ineson married his long-time partner Ali Milner, an editor of make-up artist magazine Warpaint, in 2003. The duo tied the knot at Cliveden, an English country house and estate in Buckinghamshire on December 21, 2003. 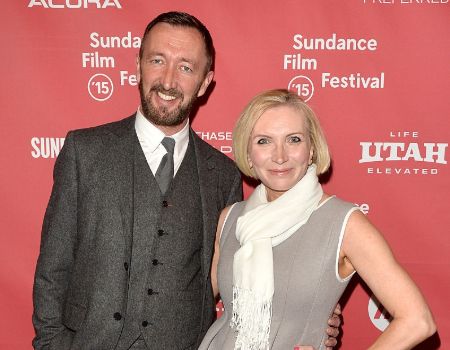 Together, Ali and Ralph have two children: a son Luc Ineson, born in 1999, and a daughter Rebecca Ineson, born in 2003. As per his IMDb bio, Ineson and Milner are divorced; however, their exact date of separation is not known.