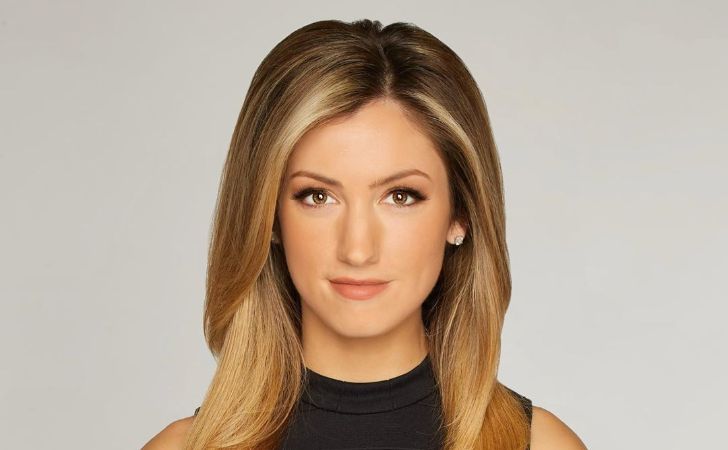 Alexandra Hogan, professionally known as Alex Hogan, is a journalist who currently serves as a network correspondent at Fox News Media. She previously worked as a television news reporter for WFMZ-TV in Allentown, Pennsylvania.

The Fox News Rundown host recently announced her engagement through an Instagram post. Who is her fiance? Scroll down to know more!

Short Biography; Who are her Parents?

Hogan’s current age is not known. Nonetheless, she was born in Switzerland to Stacie and Jim Hogan. Although Alex spent her early years in Switzerland, she has lived in various places like Spain and Israel and is multilingual. 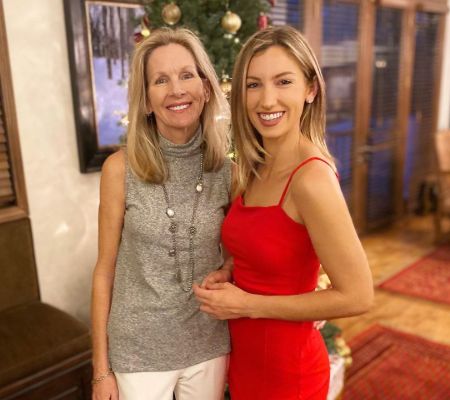 Alex with her mother

Alex earned a bachelor’s degree in broadcast journalism from Pennsylvania State University in 2016. She also received a regional Emmy award for her work at the school’s Donald P. Bellisario College of Communications.

Alex Hogan Net Worth and Salary

Hogan has an estimated net worth of $750,000. She started her career as an intern for Bloomberg Television. There, she field produced and contributed to the weekend version of Bloomberg Intelligence’s Equity Market Minute.

She also worked as a newsroom intern for NBC News, assisting in the coverage of local debates, court hearings, and the 2014 Navy Yard Shooting Remembrance. 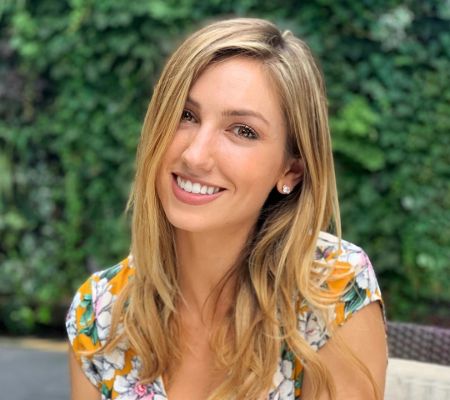 Alex Hogan is Engaged; Who is her Fiance?

Hogan is no more single. She recently made her relationship public and revealed that she is engaged to her boyfriend Harrison. Alex made an Instagram post sharing several photos of her boyfriend on February 16 and hinted that she is going to get married to her partner.

YES💍
I cannot wait to do life with you and continue exploring the planet together! Recap of this whirlwind of a weekend and some of my favorite moments we’ve shared. Cheers to endless more memories, Harrison🤍

She captioned alongside their photos

Nonetheless, you can follow her on Instagram at @alexhogan_ to know more about her personal and professional life.

The London-based Fox News Foreign Correspondent loves traveling to different places in her free time. Besides, her professional life, she has shared photos of her trekking on her Instagram.

In July 2021, she trekked around Mount Mansfield and Mount Rainier National Park which she shared among her 28k followers.