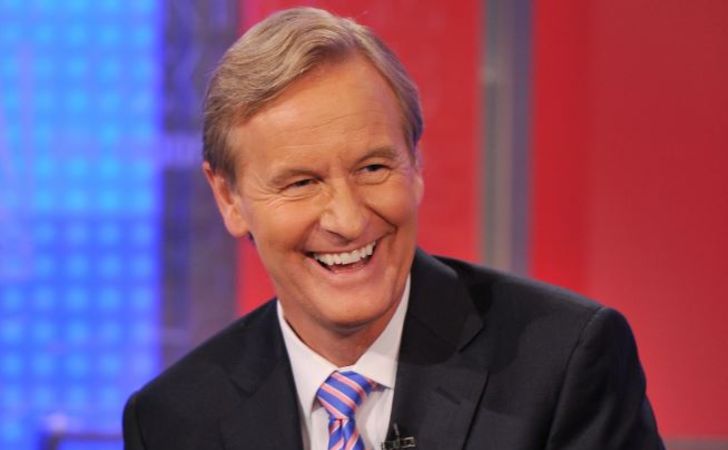 How old is Steve Doocy?

Steve Doocy is currently 63 years old. He was born on October 19, 1956, in Algona, Iowa, as Stephen James Doocy. His zodiac sign is Libra.

Doocy was born in Iowa to JoAnne Sharp and James Edward Doocy. His father, James, worked in sales and construction. The 63-year-old grew up in Abilene, Kansas, with his parents and sister, Lisa. As a matter of fact, Steve is of English, Irish, German, and Swedish descent. 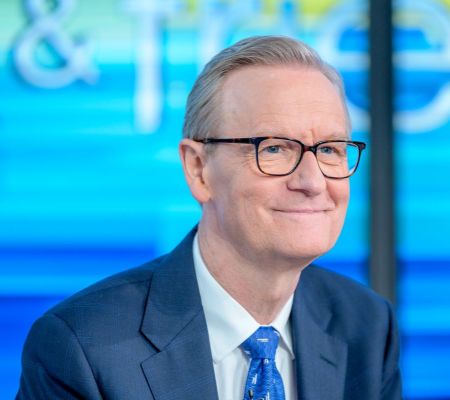 He attended Kansas grade schools located in Russell, Salina, and Industry, then went to a junior high school in Wakefield and high school in Clay Center, Kansas. Steve earned a B.A. degree in Journalism from the University of Kansas.

Steve Doocy has a net worth of $11 million and earns an annual salary of $4 million, according to Celebrity Net Worth.

In 2017, The New York Times described Fox & Friends as “the most powerful TV show in America” because of Trump’s constant retweets and praise for the show, where he once was a regular on-air contributor.

Additionally, Doocy is the host of Fox Nation’s Cooking with Steve Doocy and worked as a producer for shows as The Newscenter, The People’s Court, and The Anna Nicole Show.

Besides, he has authored two books: “The Mr. and Mrs. Happy Handbook” and “Tales From the Dad Side,” both of which are New York Times bestsellers.

Doocy is married to Kathy Gerrity Doocy, a former child actress and Ford model. Kathy and Steve first met at a TV station in Washington, DC. They exchanged their wedding vows on June 30, 1986, and have been together ever since. 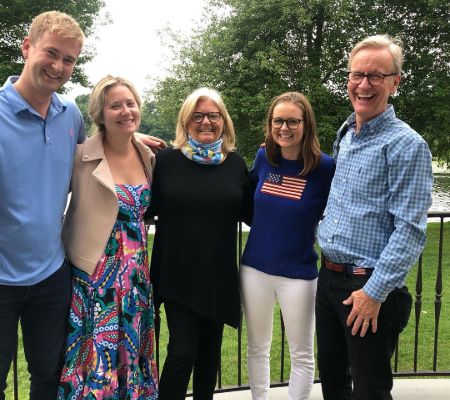 Moreover, their daughter, Mary, served as a legislative assistant in Congressman Mike Pompeo‘s office and is now a counsel for the House Oversight Committee. The younger daughter, Sally, worked as an intern in former President George W. Bush’s office and is currently a sales planner at Fox News.