Who is Rich Edson? Age, Bio, Parents, Net Worth, & Wedding 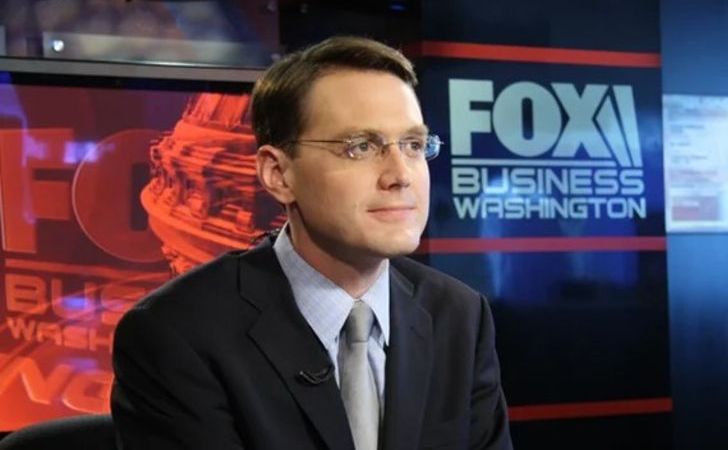 How old is Rich Edson?

Rich’s mother, Emily Edson, a nurse at the Valley Hospital in Ridgewood, is from Dumont, New Jersey. She raised him in Dumont, where he attended Dumont High School.

The 38-year-old graduated from Rutgers University with a dual degree in history and journalism and earned his master’s degree in journalism from Columbia University Graduate School of Journalism.

What is Rich Edson’s Net Worth

Edson has a net worth of $1 million, as per several online sources. The 38-year-old joined Fox Business Network in October 2007 as Washington Correspondent. 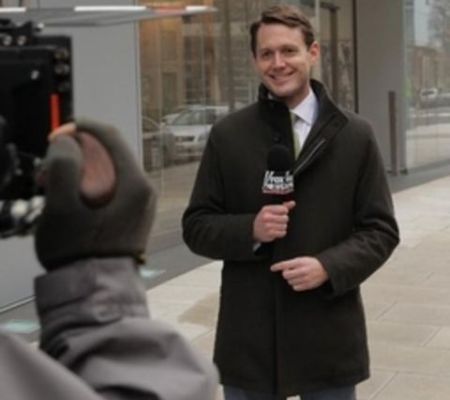 Before joining Fox Network, Edson covered city and county governments for WJCL-TV in Savannah, Georgia. He also worked as reporter and anchor for 2 News in Allentown, Pennsylvania, covering sports and general assignments.

As a matter of fact, Edson was part of a sketch comedy group at Rutgers. His love for comedy prompted him to intern at Saturday Night Live for a year. He went on to win D.C.’s Funniest Journalist standup comedy competition in 2010.

Edson married his high-school crush, Cheryl Cappiello, in 2008. Both met as members of the Dumont High School marching band in 1995.

Cappiello had started her senior year while Edson was a freshman at the time and lost touch after Cappiello’s graduation. 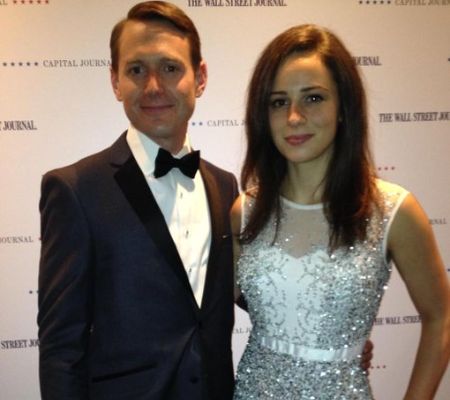 Nonetheless, a decade later, they reconnected via an e-mail and shortly begun dating. Edson and Cappiello wed on July 19, 2008, at Our Lady of Mount Carmel Church in Tenafly, New Jersey.

As a matter of fact, Edson’s parents-in-law, Annette and Peter Cappiello, are also from Dumont, New Jersey. His mother-in-law worked as a customer service representative at AT&T, and his father-in-law was a meter inspector at Con Edison in New York.