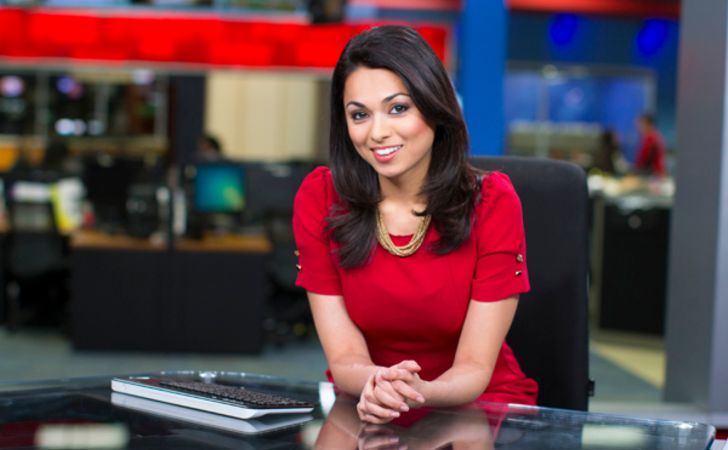 Aishah Hasnie is an Emmy-nominated television journalist and a Fox News correspondent. She previously served as an anchor and news reporter on news/talk program Fox & Friends First and Fox & Friends.

How old is Aishah Hasnie?

Aishah spent her early years in Bedford, Indiana, where she attended Bedford North Lawrence High School. She is the middle child and has an older brother and a younger sister. As a matter of fact, most of her mother’s family were journalists. 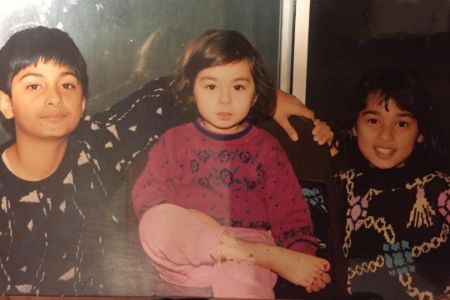 Moreover, her maternal family owned an entire media conglomerate called the Business Recorder Group in Pakistan. Besides, her cousin, Maira Ansari, who worked as a reporter for WICS-TV, was the first journalist on her father’s side of the family.

Having decided to embrace her family legacy, Hasnie changed her major from biology to broadcast journalism and graduated with a B.A. in journalism from Indiana University in 2006. She was also a recipient of the Dick Yoakam Broadcast Journalism Scholar.

Hasnie has an estimated net worth of $800,000. She joined the Fox network in February 2019 and currently serves as a New York-based correspondent for Fox News Channel.

Hasnie served as an anchor and investigative reporter at WXIN-TV, the Fox-affiliated television station, from 2011 to 2019. 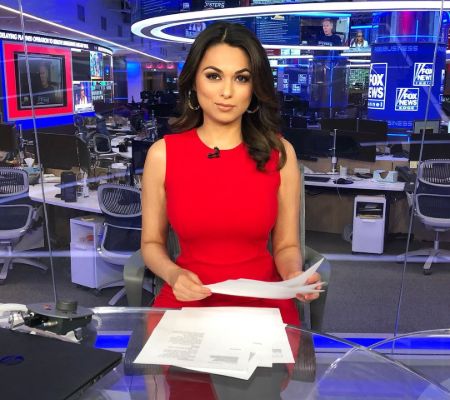 Prior to that, she appeared as an investigative reporter and a substitute anchor at WANE-TV, where her report on voyeurism earned her an Emmy-nomination.

The Indiana native was also an on-air intern reporter for WICS-TV in Springfield, WTHR-TV in Indianapolis, and GEO-TV in Pakistan.

Hasnie appears to be unmarried as of now. She has neither shared any detail regarding her love life, so her current relationship status is not known. 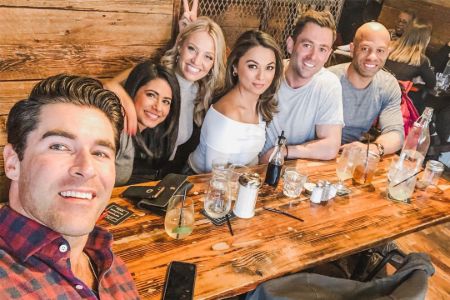 Anyway, you can follow her on Instagram at @ahasnie to know more about her personal and professional life.