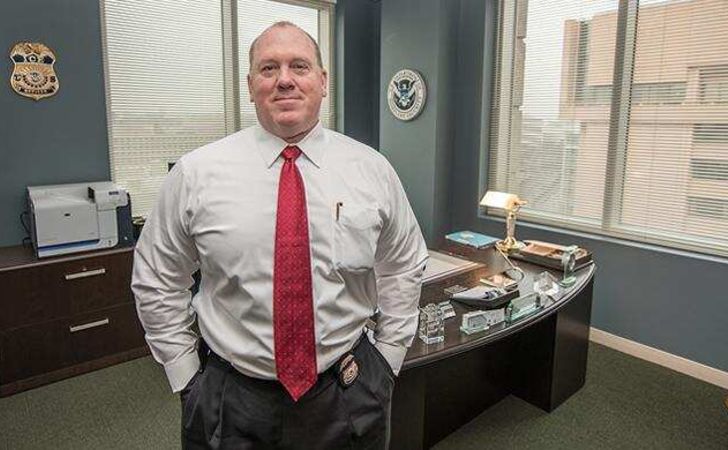 Thomas Douglas Homan, commonly known as Tom Homan, is a former police officer and government official. From 2017 to 2018, he served as Acting Director of Immigration and Customs Enforcement (ICE). Homan is currently a Fox News Channel contributor.

Homan was born in West Carthage, New York, to Frederick L. “Ted” and Doris Homan. He is cited to be 59 years old as of now, which makes his date of birth 1961. 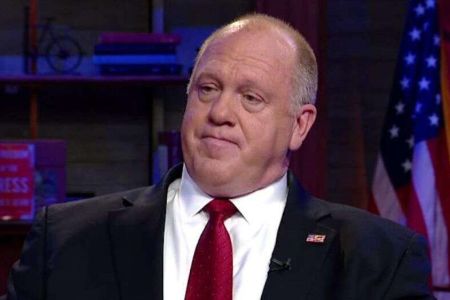 After graduating from the Carthage Central School in 1979, Tom received an associate degree in criminal justice from Jefferson Community College. He then went on to earn a bachelor’s degree from the SUNY Polytechnic Institute.

What is Tom Homan’s net worth?

While Homan’s net worth has not been revealed, he is estimated to have amassed more than $1 million in net wealth. The 59-year-old has devoted more than three-decade of his life to immigration and law enforcement.

He began his career in law enforcement as a West Carthage police officer before joining Immigration and Naturalization Service in 1986. Tom worked as a U.S. Border Patrol agent, and later as the special agent at Immigration and Customs Enforcement (ICE). He then served as Executive Associate Director at ICE Headquarters in Washington DC until 2017. 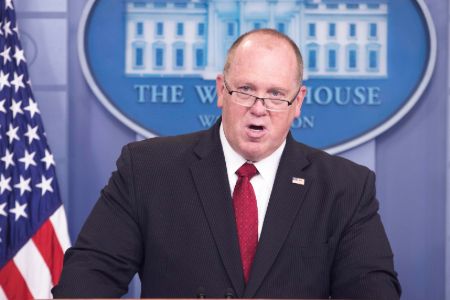 On January 30, 2017, President Donald Trump appointed Homan as the acting director of Immigration and Customs Enforcement. The 59-year-old held the position for a year until retiring on June 29, 2018. After he retired from the public service, Tom joined Fox News Channel as a contributor.

Although Homan has not disclosed anything about his personal life, his spokeswoman, Liz Johnson, mentioned that he decided to retire due to “family and personal considerations.” In his statement, Tom stated,

“It has been the honor of my life to lead the men and women of ICE for more than a year. The decision to leave federal service after more than 34 years is bittersweet, but my family has sacrificed a lot in order for me to serve, and it’s time for me to focus on them.”