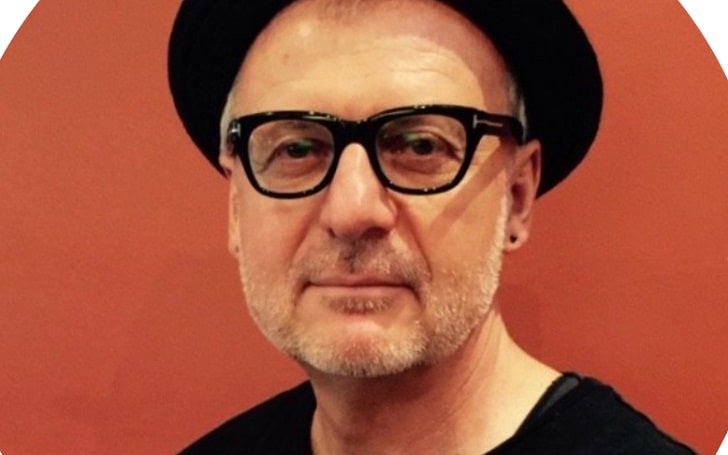 Rafal Zielinski is an independent Canadian filmmaker widely famous for directing movies such as  Fun, Ginger Ale Afternoon, Hey Babe!, Hangman’s Curse, among others. Since 1978, Zielinski has directed over 25 feature films ranging from award-winning independent films.

Rafal Zielinski was born in 1957 in Montreal, Quebec, Canada to a Polish father and a Jewish mother. The 65 years old Canadian director spent his early days in Europe, the Far East, and Canada. His dad was an engineer and a pioneer in pre-fabricated housing while his mom was an architect.

His father also worked for the Ford Foundation. Rafal attended Stowe School in England. Similarly, he was schooled in North America, the Middle East, and the Orient. From Stowe School, Zielinski earned the Duke of Edinburgh Award allowing him to make his first documentary film about the temples in Southern India.

After that, he went on to be a graduate from MIT with a degree in Art and Design where he focused on documentary film and was mentored by Richard Leacock, one of the pioneers of Cinéma Vérité.

After graduating from MIT, Rafal went on to direct several award-winning documentaries, slowly shifting towards drama and becoming more interested in story-telling. And in 1978, his first directing project came and it was Michel Pellus.

After that, he released various films including Screwballs, Screwballs II, Recruits, Valet Girls, State Park, Screwball Hotel, Spellcaster, and Night of the Warrior. In the year 1991, he worked in the television series Veronica Clare. And he got more into the limelight after directing another tv series, Highlander, released in 1996 which also stars Paul Johansson and Jamie Harris.

Similarly, we can see his works in The Elevator, Poltergeist: The Legacy, Reality Check, Hangman’s Curse, Downtown: A Street Tale, Age of Kali, Bohemia, and Tiger Within. Apart from directing and producing films, Rafal has also starred in several films. In 2011, he made his acting debut by landing the role of Fast lover in the short film, The Equinox.

Marital Status: Who Is His Wife?

The Highlander director is a married man who has kept his marital details away from the public eyes. In an interview, Rafal admitted that he has a son named Noah. So, we can say that Zielinski maintains high privacy in his life and does not talk much about his personal life in the media.

Likewise, The Equinox alum does not have official accounts on Instagram and any other social media platforms making it pretty challenging to know about his ongoing life. So, the identity of his wife is not accessible in the public domain.

How Much Is Rafal Zielinski’s Net Worth?

The Iron Cloud actor has added a decent fortune to his name. Most of his income is courtesy of his on-screen venture. And he directed various movies that did well in the industry. So, his hard work has surely paid him well. As per our speculation, his net worth is between $100,000 to $500,000.

Not to mention, the average salary of a film director in Canada is $131,785 per year while the producer receives around $66,612 per year or $34.16 per hour. So, the Audience Award-winning director might make in the same range with his work.

Similarly, he is now working on his new project and his income will surely increase in the future. In addition, Rafal also has experience working as a writer and the average pay for a writer in Canada is $50,000 per year or $25.64 per hour.