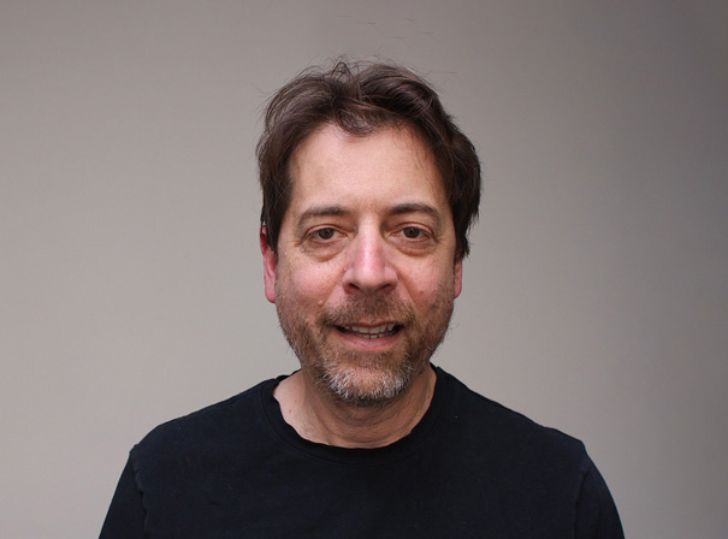 Fred Stoller is an American actor best known for the role of Gerard on Everybody Loves Raymond. He is also popular for his performances in Little Man, Austin Powers in Goldmember, and Fred & Vinnie. Besides that, he is also a stand-up comedian and writer.

Fred Stoller was born Frederick Stoller on March 19, 1958, in Chicago, Illinois. His parents are Morris Stoller and Pearl Stoller. He was raised in Brooklyn, New York. He has a younger sibling, however, the identity of his sister is missing.

The 62 year old started his career as a stand-up comedian in the early 80s. He has appeared in various comedy shows like Late Night with David Letterman, The Tonight Show Starring Johnny Carson, The Tonight Show with Jay Leno, and The 13th Annual Young Comedians Special.

After that, in 1981, Stoller made his on-screen debut playing an uncredited role on Saturday Night Live!. Since, he has almost 150 movies and series as a screen voice actor under his name.

Besides that, Fred is a writer. Back in 2012, he published his first e-book titled, “My Seinfeld Year”. Later, he also wrote couple of books, “Maybe We’ll Have You Back: The Life of a Perennial TV Guest Star” and “Five Minutes to Kill: How the HBO Young Comedians Special Changed the Lives of 1989’s Funniest Comics”.

What Is Fred Stoller Net Worth?

The multi-talented star has been active in the industry for almost 4 long decades. Professional since 1982, Fred Stoller has an estimated net worth of $1.5 million as of Celebrity Net Worth.

The relationship status of Stoller is not clear. He prefers living a low profile life. So due to this reason, he has never opened up about his personal life.

So far, it is not available, if Fred is single, dating a girlfriend, or married to a wife.