How Much Is Merrin Dungey’s Net Worth? Who Is Her Husband? 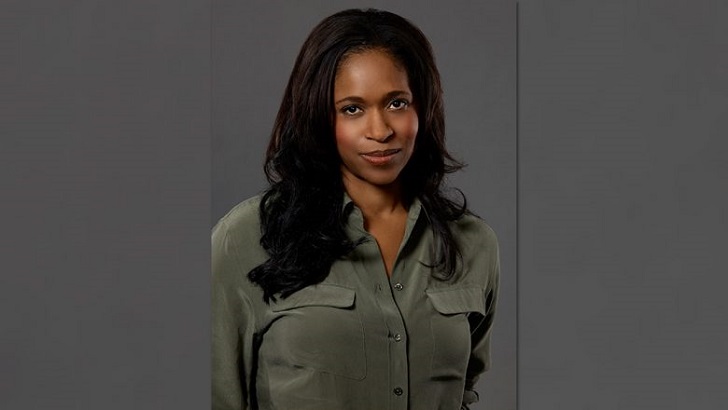 Merrin Dungey is a famous American movie and television actress known as Channing Dungey’s sister. The 49 years old actress is popular for appearing in television series like Summerland, The King of Queens, Alias, and Malcolm in the Middle. The actress is a married woman and has two kids with her husband.

Merrin’s full name is Merrin Melissa Dungey. She was born on 6th August 1971, in Sacramento, California, the United States of America. She grew with sister Channing Dungey, an American television executive widely known for being the first black American president of any major broadcast television network. In 2020, Warner Bros. Television Studios announced her as its new chairman and CEO.

The name of Merrin’s parents is Judith Dungey and Don Dungey. Her father was a general services manager. While growing up, the actress participated in ballet, dance, and piano.

Talking about Merrin’s educational background, she studied at Rio American High School and later enrolled at UCLA, where she earned a Bachelor of Arts degree.

Merrin started her professional acting career in 1995, appearing in the role of Monique in the television series Martin. The following year, she appeared in Babylon 5, Living Single, and Party Girl. In 1997, she worked in Caroline in the City, ER, and Murphy Brown.

Similarly, Merrin’s incredible acting skills can be seen in movies like The Sky Is Falling, Deep Impact, Odessa or Bust, EDtv, L!fe Happens, CHiPs, Greenland, Scream at the Sound of the Deep, The Diabolical, and many others.

Merrin, who has been actively working in the entertainment career for over two decades, is a millionaire. As per sources, she has a net worth of $3 million. No doubt, the actress earns a high figure of money from her acting career, endorsements, and commercial deals.

Merrin is a married woman. She is happily married to husband Matthew Drake, whose detailed informations are yet to be disclosed.

As per gossip sources, the couple dated for a long time before tying the knot in May 2007. They exchanged the wedding vows in a Mariachi-style wedding ceremony.

The pair has two children, both daughters. Merrin gave birth to the pair’s first daughter in June 2008, and their second daughter was born in 2011.