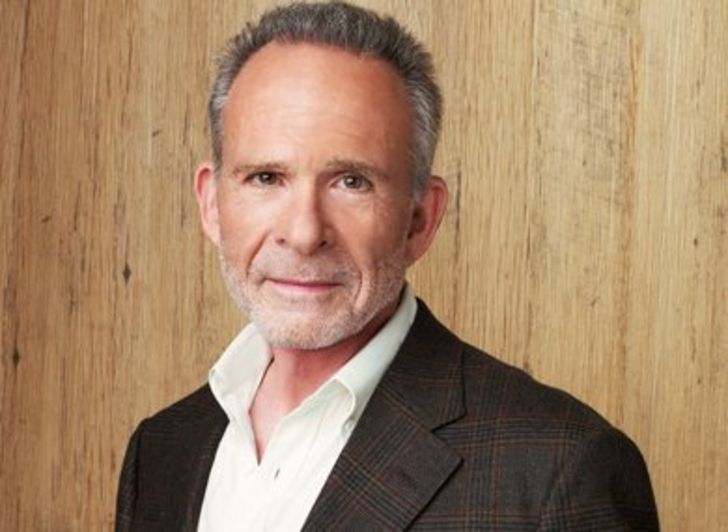 Ron Rifkin is an American actor popular for his role Arvin Sloane on the spy drama Alias. Similarly, he is known for his performance in Brother & Sisters, L.A. Confidential, and The Sum of All Fears.

How Old Is Ron Rifkin? What Is His Height?

His parents, Herman Rifkin and Miriam Rifkin were born in Russia. He has two youngest siblings. His brother, Arnold Rifkin is a producer while the identity of his other sibling is missing.

Regarding his education, Ron graduated from the New York University.

Career and Net Worth

Ron Rifkin started his acting career with the television series Gidget in 1966. So far, he has over 124 acting credits under her name.

Initially, the 81-year-old appeared in The Devil’s 8, Silent Running, Husband and Wives, Wolf, The Sandy Duncan Show, Insight, The Dream Makers, The Rockford Files, and Family.

Eventually, he came to the spotlight for playing the role of District Attorney Ellis Loew in the film L.A. Confidential (1997) alongside Kevin Spacey, Russell Crowe, and Guy Pearce.

His other successful movies and TV shows are Brothers & Sisters, Alias, The Mary Tyler Moore Hour, One Day at a Time, ER, Law & Order: Special Victims Unit, The Sunshine Boys, Boiler Room, Dragonfly, and The Sum of All Fears.

Furthermore, Rifkin won Tony Award for Best Supporting Actor for his work in the Broadway production of Cabaret. Besides that, he provided his voice to the audiobook, The Giver.

Professional since 1966, Ron Rifkin has an estimated net worth of $6 million as of Celebrity Net Worth.

Who Is His Wife? Does He Have Children?

Alias‘ actor Ron is a happily married man. He exchanged a wedding ring with Iva Rifkin on August 28, 1966.

His wife Iva owns a fashion design business. Even after 55 years of their marriage, the couple yet does not share any child.

Did You Know: Ron Rifkin is a godfather of actress Eve Kagan.