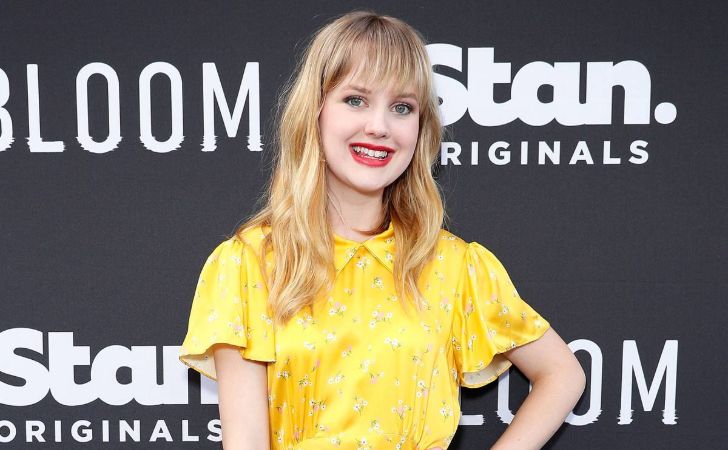 Markella Kavenagh is an Australian actress, best known for her role in Romper Stomper, Picnic at Hanging Rock, and The Cry.

Kavenagh was born in Australia; though her current age and date of birth has not been revealed. As per some online sources, she is 5 ft and 3 in tall.

Moreover, the Australian actress has not gone into details about her early life, parents, siblings, and educational background.

Kavenagh net worth is estimated at $500,000 as per several online sources. She started her professional acting career in 2018 with the Australian television series Romper Stomper.

The same year, she also appeared as Myrtle in the Australian drama Picnic at Hanging Rock. Markella went on to land her first film role with Justin Kurzel’s True History of the Kelly Gang in 2019.

The movie which as based on Peter Carey’s eponymous novel starred well-known stars, including Russell Crowe, Charlie Hunnam, George MacKay, Essie Davis, and Nicholas Hoult. It premiered at the Toronto International Film Festival in September 2019.

Moreover, Kavenagh garnered significant recognition after she was cast as Tyra in the upcoming web series The Lord of the Rings. While its filming started in February 2020 in New Zealand, the COVID-19 pandemic led the production to beplaced on hold in March until September.

Amazon secured the deal the television rights for The Lord of the Rings at $250 million in November 2017. The series’ budget is expected to fall at the range of $100 million to $150 million per season.

Moreover, the five-season show has been believed to eventually exceed $1 billion, making it the most expensive television series ever. The Lord of the Rings will likely premiere on Prime Video in 2021.

Kavenagh appears to be unmarried as of now. Moreover, she has not shared any details about her love life so her past and current relationship status is not known. There are no stories that indicate she is dating someone at the moment. 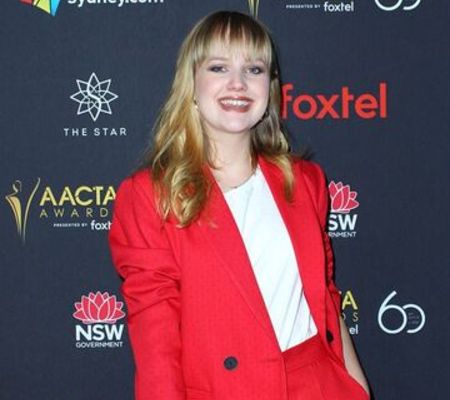 Nonetheless, you can follow her on Instagram at @markella.kavenagh to know more about her personal life and remain up-to-date with her upcoming projects. Markella currently has over 3k followers on Instagram. While she is active on Instagram, the Australian actress doesn’t appear to be active on Twitter as of now.